Home Business & Finance A “shoe-in” divorce from Monaco to Manhattan 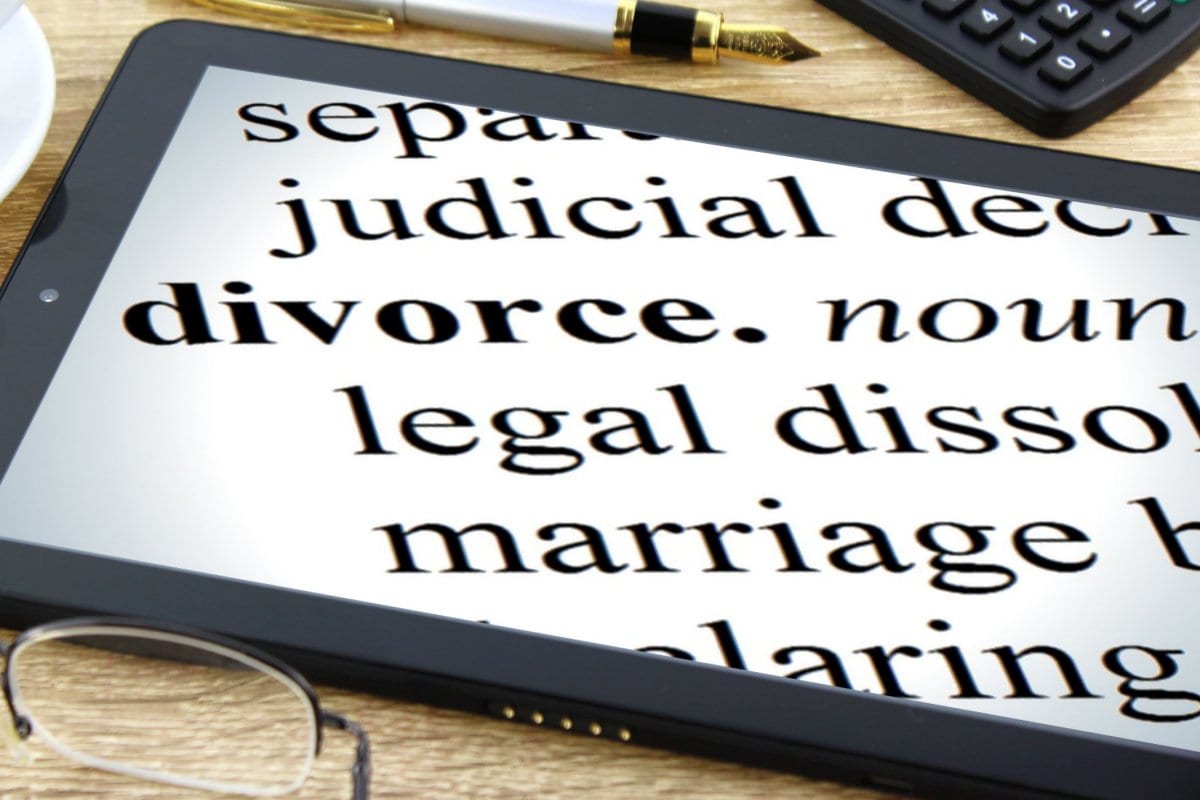 A wealthy socialite wants a Manhattan judge to move her divorce hearing from Monaco to New York so she won’t risk losing any expensive gifts received from her husband since they married in Hong Kong in 2008. Tracey Hejailan-Amon could lose $70 million that her estranged husband, Swiss businessman Maurice Alain Amon, whose family-owned company Sicpa, according to WSJ, produces “security inks for most of the world’s bank notes, as well as passports and lottery scratch cards”, gave her during their eight-year union, her lawyers have claimed.

The “gifts” Hejailan-Amon received include a $15 million Fifth Avenue apartment, jewellery, cars, art and furnishings – all of which the 47-year-old would keep if the case were tried in New York.

She’d also have a shot at half of a $25 million art collection, which includes work by Andy Warhol, Jean-Michel Basquiat and Damien Hirst, the couple built during their marriage, according to the New York Post.

Hejailan-Amon doesn’t file taxes, vote or have a driver’s licence in New York – but she still wants the benefit of the state’s generous “equitable distribution” law. Her lawyer, Judd Burstein, argued at a recent Manhattan Supreme Court appearance that the former couple has homes in France, Monaco, Switzerland and New York – and Hejailan-Amon visited her Manhattan pad so often that it should be considered her legal residence.

Amon’s attorney, Peter Bronstein, called the spurned spouse a “gold digger” who is demanding $235,000 in monthly alimony on top of the gifts. Mr Amon, 64, maintains that since his ex-wife kept her treasure trove of shoes in Monaco, that’s where their home was.

“If we prevail, as I believe we will, Mr Amon will find himself in a New York divorce case, where he stands to lose perhaps $100 million more than what a Monaco court might order,” Burstein said. The judge said she would rule on the matter within 60 days.

Stuart Burns is the new man at the helm of the International School of Monaco. His experience is extensive and incredibly diverse, from heading up some of the most privileged schools in the UK to working with the government to develop educational programmes in disadvantaged districts of London. This lover of languages spoke to Monaco […]

Two Monegasque companies will be responsible for risk analysis and cybersecurity for the Principality of Monaco as it continues with its ambitious digital transition programme. Monaco Digital and Egerie were presented last week as new partners of the Monegasque Digital Security Agency (AMSN) to assist with the launch of this year’s ‘Extended Monaco’ project. Monaco […]

The Monaco Economic Board (MEB) made its first foray into Portugal last week, looking to sign on potential business partners and investors.

Business & Finance Staff Writer - October 9, 2019
Persistent trade tensions and rising geopolitical risks are taking their toll on the global economy. Indeed, Germany appears close to recession. But this is due to its high exposure to manufacturing, which has been the main victim of the ongoing trade dispute. Services and households continue to be resilient and should prevent a global recession. At a time of such elevated uncertainty, we prefer companies exposed to areas immune to trade tensions. Sentiment towards equities improved in September on hopes of a US-China trade accord. However, limited upside to earnings and rich market valuations mean that equities are unlikely to break significantly above their trading range. That said, several opportunities exist for active managers to add alpha. In particular, we keep our preference for quality stocks. While value stocks rebounded strongly against their quality peers in September after years of underperformance, quality stocks remain a more compelling investment style and are likely to regain the ascendency soon. Despite concerns over high leverage levels and an economic slowdown, the outlook for investment grade debt is positive. However, security selection will be key for speculative grade debt this late in the cycle, as the risk of a surge in default risk rises. Private debt assets under management have more than trebled in the ten years to 2018, buoyed by low interest rates and an expanding pool of negative-yielding fixed income securities. Prospects for the asset class remain positive, not least thanks to different strategies which benefit at different times of the economic cycle.   By Jean-Damien Marie and Andre Portelli, Co-heads of Private Bank Investments For more information, contact Barclays Private Bank in Monaco by clicking here or call +377 93 15 35 35.

The future of real estate at the...

Business & Finance Staff Writer - May 8, 2019
What is tokenisation: money, shares in a company or a piece of real estate could all be represented by tokens recorded on a blockchain.