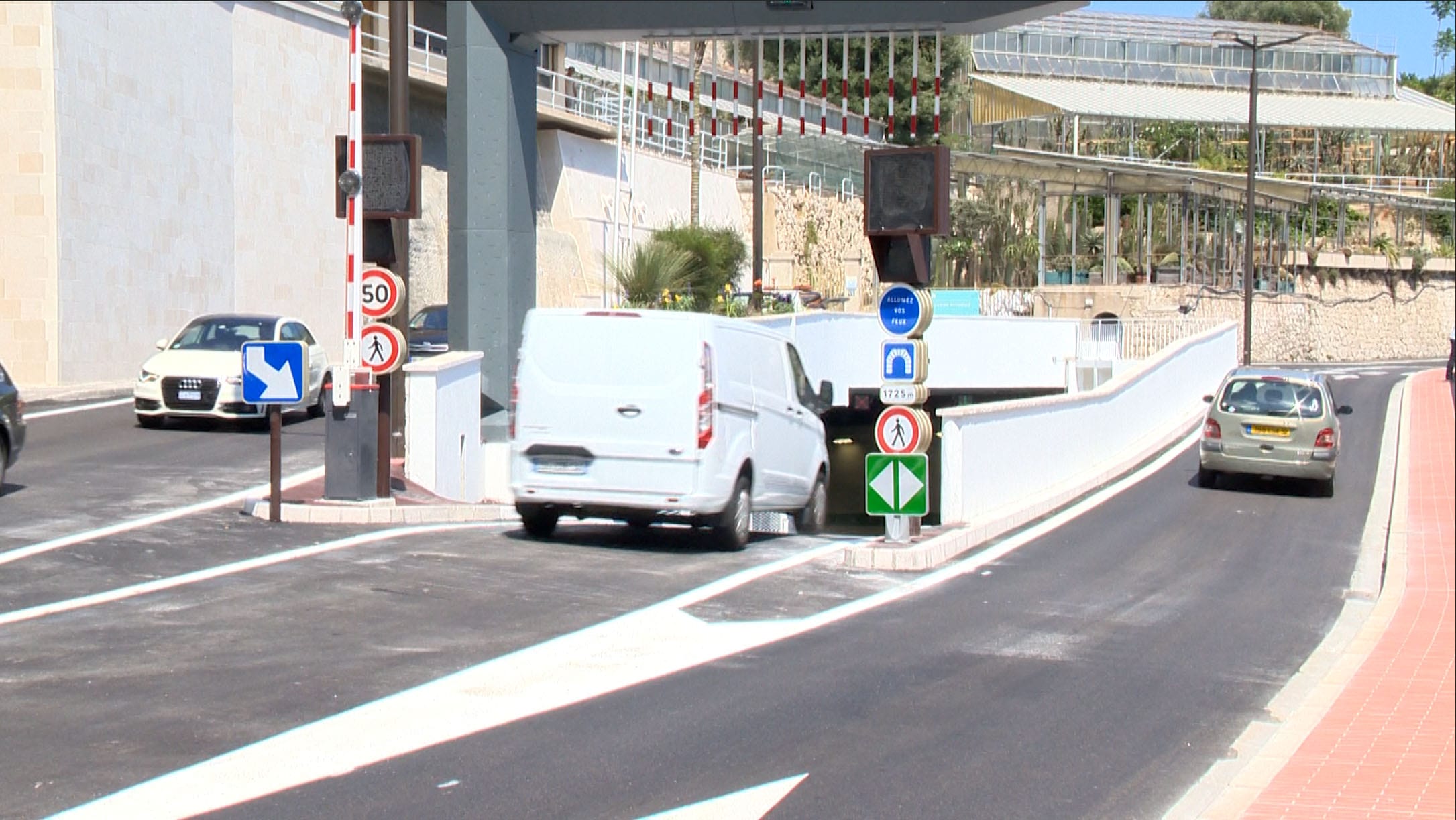 NEWS: A major civil engineering project designed to alleviate traffic congestion entered service on Monday after four and a half years of work.

The Albert II Tunnel that connects the Jardin Exotique Boulevard and the Boulevard Rainier III was opened to traffic at 15:00.

In the light of the terror attack in Nice last week that took more than 80 lives, the opening ceremony was deliberately low-key. A blessing of the work was performed discreetly in the morning by the Vicar-General Guillaume Paris, in the presence of Olivier Lavagna, Director of Public Works.

Technically this strategically important tunnel is unidirectional with a length of over 1,700 metres, with a width of 6.10 metres and a clear height of 4.50 metres and a slope of six percent. The top entry point is about 201 metres above sea level, and that of the exit point 24 metres.

More than two hundred people worked on the tunnel at any one time, 400,000 tons of rock were excavated and 250,000 tons of concrete were used in its construction, five times the amount used to build the new Yacht Club.

The cost amounted to €106.50 million. Safety is a key element of the project, with eight fire shelters spaced every 200 metres, 32 fire niches spaced 50 metres apart, and with a tunnel parallel to the main tunnel for the emergency services.

The expected traffic in the tunnel is 12,700 vehicles a day, including 1,300 trucks. The tunnel should help significantly reduce traffic on the much-used route Boulevard du Jardin Exotique to Boulevard Rainier III, Prince Pierre avenue and on the Basse Corniche.

The day-to-day speed limit in the tunnel will be 50 kph and when necessary the direction of traffic flow can be reversed. 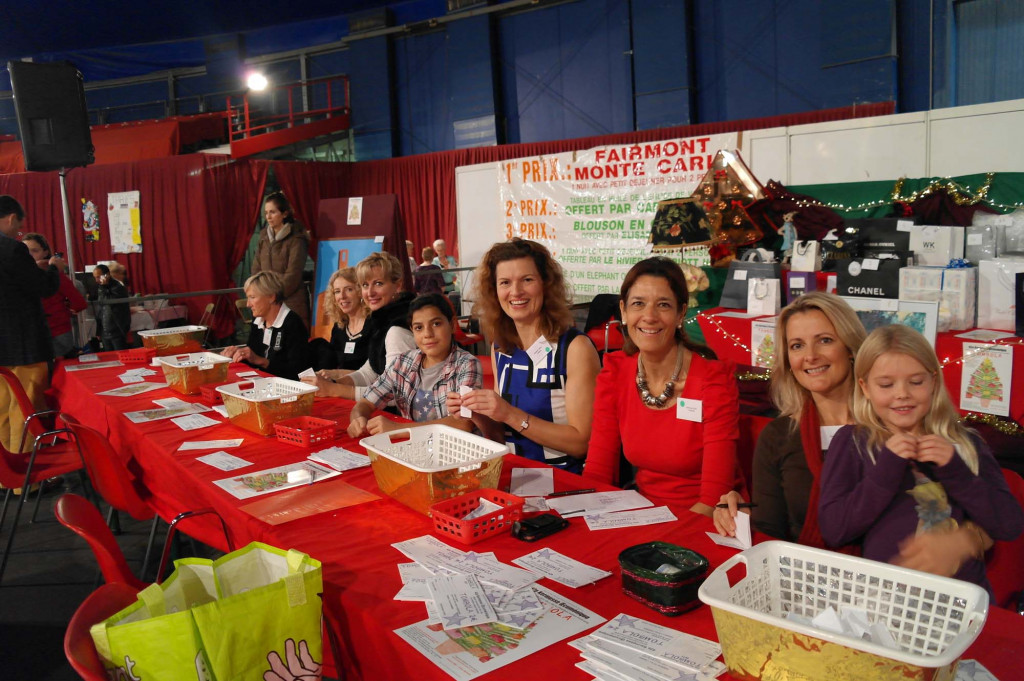 Monaco’s annual gigantic charity jumble sale, the Ecumenical Kermesse, will be held in the Fontvieille Chapiteau on Saturday, December 2. Entry is free and the doors open at 10 am until 6 pm. There will be over 25 stalls this year including clothes, books, CDs, DVDs, antiques, plus jewellery, household items, shoes, bags, gifts and novelties. Also on hand, Spanish, Greek and French speciality stands as well as Christmas decorations. The annual tombola has over 20 prizes and tickets are just €2 each. A selection of inexpensive food and drinks will be served across the day. Donated items can be dropped off at the Chapiteau all day on Thursday, November 30, and Friday, December 1. Access is open to cars and pedestrians. For those who can donate items, contact Merville: +377 93 15 02 89.