Home Business & Finance All is fair in love for art

All is fair in love for art 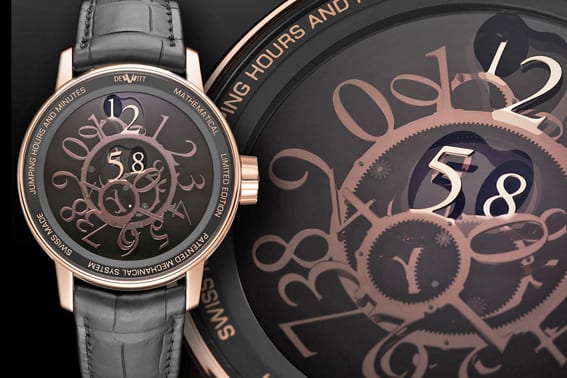 The sixth edition of the European Art Fair Monaco (EAF) takes place at the Grimaldi Forum from July 20-24, under the High Patronage of HSH Prince Albert II.

Although the name EAF Monaco is new this year, the art fair was formed in 2011 as an economic interest group under the name GIE Point Art Monaco (PAM). This followed the Monaco Antique Biennial, which ran from 1974 to 2005.

EAF Monaco is the collective initiative of four prominent Monegasque galleries that make up the organising committee, and, additionally, exhibit at the four day art expo: Adriano Ribolzi Art Gallery, Maison d’Art, A. Pallesi Art Gallery and M.F. Toninelli Art Modern. This year’s edition includes the appointment of director Mr Renaud Siegmann, an historian and art critic for over twenty years, who will help the fine art fair “promote the best of what humanity has created in the world of art, era notwithstanding”.

Thirty-one international exhibitors, as selective as prestigious, will be on hand representing ancient or modern art, drawings or paintings, sculptures or jewellery, including the Swiss luxury watch manufacturer Montres DeWitt, known for its cutting edge innovation – the independent company was founded in 2003 by Jérôme de Witt, a descendant of Emperor Napoleon and the great-grandson of King Léopold II of Belgium – one of their watches contains Napoleon Bonaparte’s hair.

DeWitt made headlines this year when it launched “a self-winding mechanical timepiece” without hands, the Academia Mathematical Concept Watch No. 4.

According to its technical chart, the timepiece is fitted with a 42.5 mm round case in 18-carat rose gold and comprises 384 pieces, operating at a frequency of 21,600 vibrations per hour and featuring a screwed balance and a 48-hour power reserve. Astonishingly, although the scattered numerals indicating hours and minutes seem random, they do tell the correct time.

Another big draw this year is the exceptional Italian jeweller, Pierandrea Sabbadini, co-owner of the family business in Milan, known for its bejewelled bees (and more recently, ostriches), combining precious stones with new materials, like titanium, aluminium, ceramic, steel and rubber.

On the art side, Giovanni Sarti moved his self-named gallery from London to Paris in 1996. “We’re entering a new era of collecting,” the Paris dealer Sarti told the New York Times in 2014 . “When people come into my gallery they look at the name and they ask the price. They don’t really look at the painting.” With a reputation as one of the most renowned experts in early Italian paintings, furniture and objets d’art, from the 13th to 18th centuries, G. Sarti Gallery specialises in 13th- to 15th-century Italian pictures, and are the only dealers qualified by the Conseil National des Experts Spécialisés (C.N.E.S.) in this field.

One of the world’s leading Old Masters galleries, Robilant + Voena, have galleries in London, Milan and St. Moritz, Switzerland. Mr Robilant, who will attend with Mr Voena, commented about the changing art world. “People don’t go to galleries any more, and they don’t buy old masters,” he told the New York Times. “They’re not part of the overall mood of today’s taste.”

One of the highlights at EAF Monaco 2016, and an indicator of the show’s wide-reaching reputation within the art world, is the Yufuku Gallery from Japan. The Economist observed that the pieces selected by / exhibited by the gallery owner Wahei Aoyama “demonstrate the ways in which Japan’s contemporary artists are shaking off those foreign distinctions again, and pushing the boundaries of what their traditional media and techniques can do”. By Nancy Heslin

Business & Finance Cassandra Tanti - December 24, 2020
A major control by authorities in Monaco has found that a third of the cafés and restaurants were in breach of strict health controls, while four were shut down for repeated offences.

Business & Finance Cassandra Tanti - November 30, 2020
Remote working for cross-border employees was the hot topic of discussion between the Monaco government and Italy’s new Ambassador in Monaco Giulio Alaimo this week.