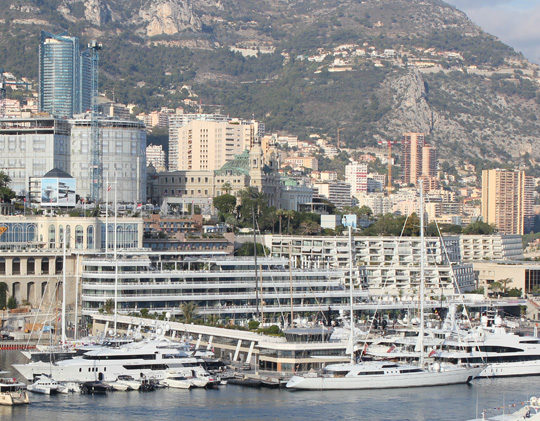 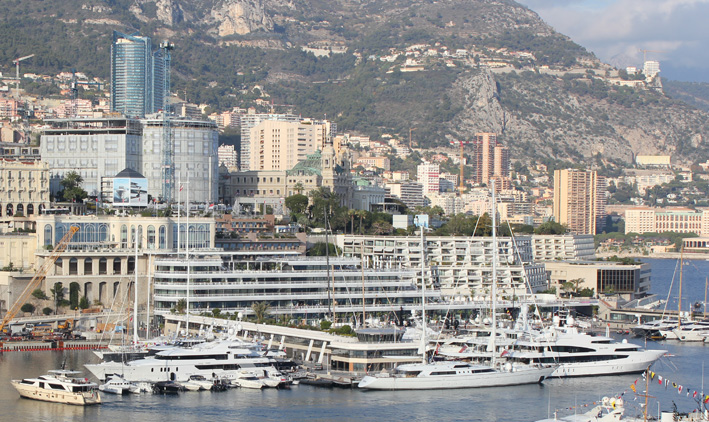 Almost seven years to the day since a series of arrests in the Alpes-Maritimes in an affair known as “Clean Hands”, eleven defendants appeared in court in Marseille on Monday to face charges of fraud, corruption and money laundering.

Among those charged is the serving mayor of Beausoleil, the French municipality bordering Monaco, who is facing prosecution for accepting a bribe emanating from the developers of the Odeon Tower, the Principality’s tallest building that borders Beausoleil.

Gérard Spinelli, the 62-year-old head of the town council, is suspected of having made a pact with the two brothers Claudio and Paolo Marzocco, to play down the fact that the tower would have a negative impact on his own constituents close to the building. In 2009 the 170-metre tall tower was still a hole in the ground.

The alleged facilitator of the bribe, said to be in the region of €60,000, is Ange-Romeo Alberti, usually known as Lino. According to sources close to the prosecution, it was through him that the Marzocco brothers concluded the pact with Gérard Spinelli, “a friend of 30 years” of Lino Alberti.

Mr Spinelli spent several weeks in jail after his arrest in 2009, and was re-elected mayor in May 2014 for a further six years. The trial continues.

Local News Staff Writer - December 2, 2017
Until 20 January, 10.30 am to 1 pm and 2.30 pm to 7.30 pm, except Sundays, Art Contact “The magical light of Venice. The marvels of the nineteenth century view-painters”. An exhibition organised by the Lampronti Gallery in London, in partnership with Monaco’s Honorary Consul in Venice and the Tourist and Convention Authority Information: +377 99 90 46 26