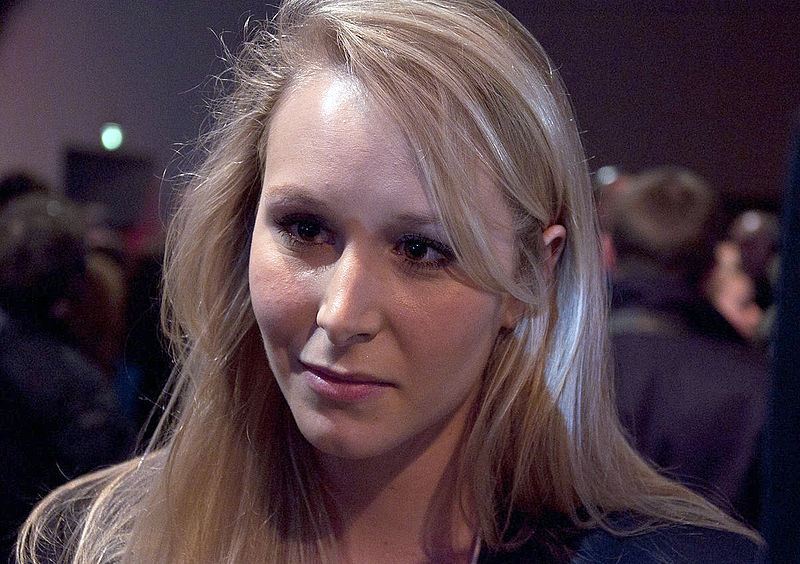 The first round of the French regional elections gave resounding victory to the National Front, with Marion Marechal-Le Pen far ahead of The Republicans and the Socialists in the Paca region, with more than 41 percent of votes cast.

The FN victory was even more marked in Beausoleil, just over the border from Monaco, where 44.34% of votes were cast for the ant-immigration party. Christian Estrosi’s Republicans won 34.57% of the vote, with the Socialists winning just 8.59 percent and the Greens 4.48 percent.

Just days before the poll a number of large businesses and media outlets launched an attack on the National Front, claiming that a vote in support of the rightist party would destabilise France. A surge in personal support for President Francois Hollande in the wake of the November 13 atrocities in Paris failed to translate into votes for his socialist party. Voting in the second round takes place next Sunday, December 13. 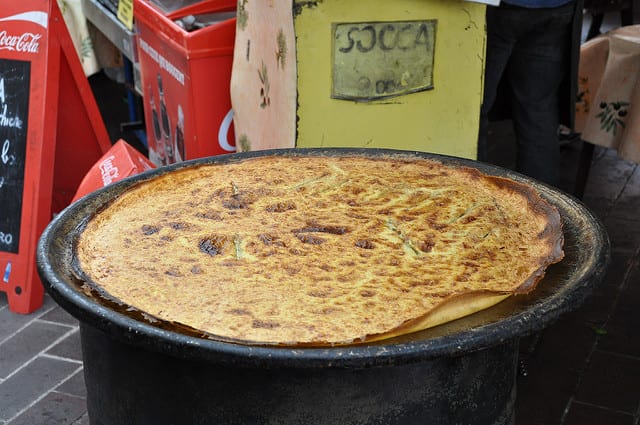 Photo: Trans World Productions[/caption] The honour of Monaco’s national dish goes undisputedly to the tasty Barbagiuan, but socca, the chickpea-based street food strongly associated with the town of Nice, is still a typical treat in the Principality, and its future had been cast in doubt until this weekend. The covered market at La Condamine has been a popular place to taste socca, but Chez Roger, the stall specialising in Monegasque food, had to close six months ago due to ill health. In response, the Facebook group “SOS Socca” launched a petition, calling on the Town Hall to bring back the socca. “All the fans of this typical, delicious and convivial dish are desperate, and some of them have lapsed into depression,” the campaigners say. “We call on the Town Hall to organise the reopening of this mythical place, find a replacement or a temporary solution to avoid family dramas. The elderly and small children are starting to show alarming signs of deprivation …”

Hundreds of Facebook users joined the campaign and on Sunday, January 8, it was announced the Chez Roger will reopen February 2. “I want to thank all the people who have supported Roger. We would like to send sincere and heartfelt thanks to the Monaco Town Hall, thank you for your support, patience and listening during this period.” READ ALSO: Naomi’s National Day culinary tribute READ ALSO: Metropole launches luxury chocolate bar