Clint comes out swinging for Donald 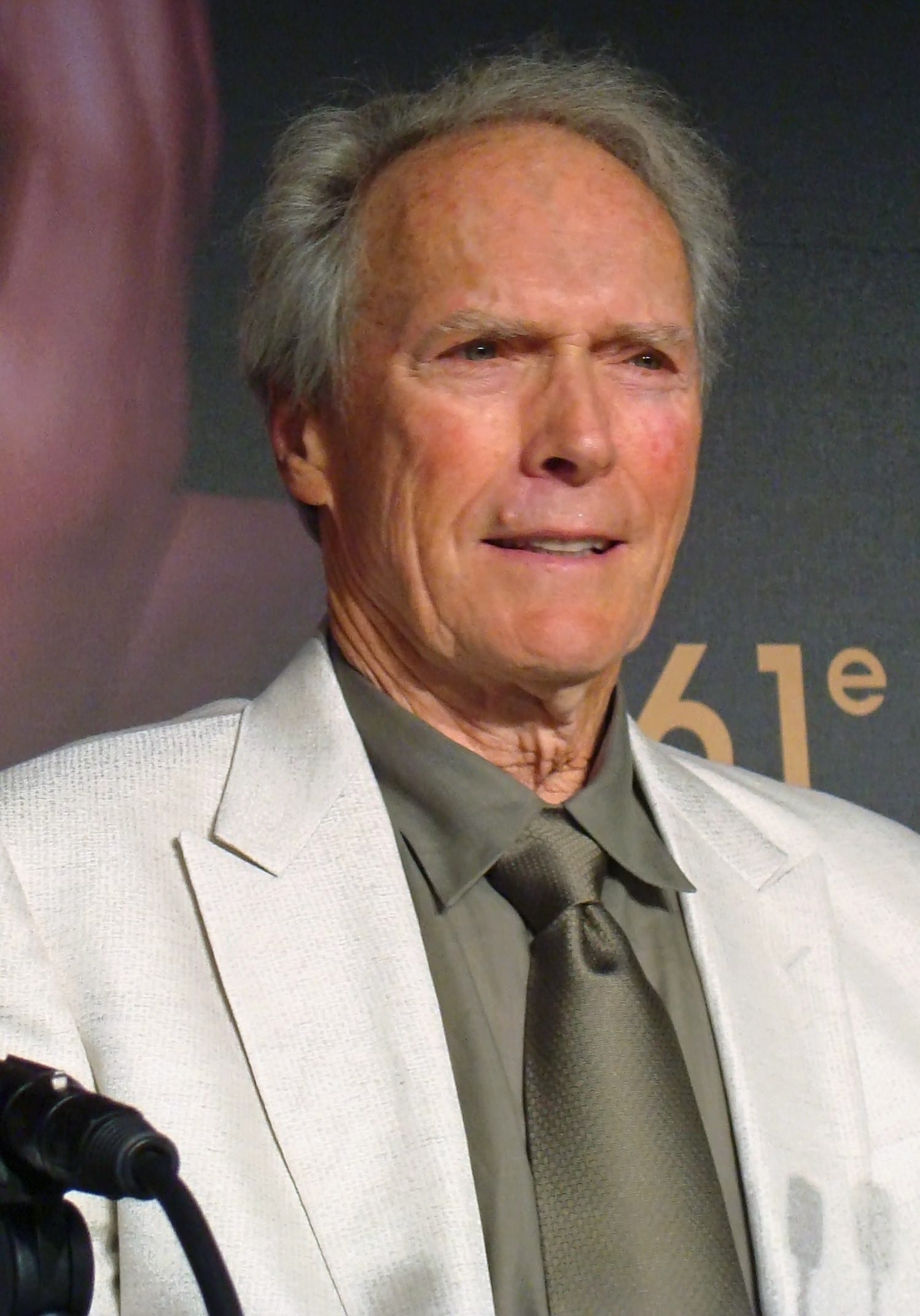 One of America’s favourite actors, Clint Eastwood, has come out in favour of Donald Trump, the controversial Republican candidate for the post of US President.

“I will have to vote Trump because Hillary Clinton said she will follow in the footsteps of Obama,” he said during a hard-hitting interview with Esquire magazine.

The 86-year-old actor-director, who in 2009 received at the Cannes Film Festival a lifetime achievement Palme d’Or, only the second in its history, said that Trump said what was on his mind. “Sometimes it’s good and sometimes … I do not always agree with him”.

Taking a swipe at Hillary Clinton, he said “She’s made a lot of money out of being a politician.” Eastwood, a strong Republican, was at one time the mayor of a coastal California town, Carmel, where the monthly salary for the top municipal post was $200.

Business & Finance Staff Writer - July 20, 2016
NEWS: A 39-year-old Nice man was discovered by the judicial police Cybercrime Unit for selling “items recovered on the Prom” on LeBonCoin.fr. The police immediately arrested the man Monday night and placed him in custody, which was extended Tuesday, as the criminal brigade continued their investigation. During a search of the suspect's home, investigators found a group of objects of questionable origin: a bracelet,a  ring, glasses, flags... “Collection items,” said the man, who denies having taken advantage of the chaos Thursday night to partake in what amounts to looting and even a "violation of graves". The individual will likely face the Nice prosecutor today.