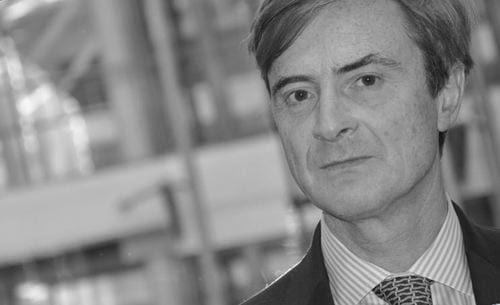 BUSINESS/BANKING: Boutique firm CMB Wealth Management has put on hold its expansion plans because of the UK’s decision to leave the European Union.

CMB Wealth was launched last year as the UK arm of Monaco-based private bank, CMB, which is a subsidiary of Italy’s Mediobanca. Former Coutts investment director Julian Soper was hired as UK managing director to oversee the business’s growth.

With a core client base in France, Italy and Germany, Mediobanca had partly chosen the UK so it could use its presence in London as a base to passport services into Europe, according to citywide.co.uk.

Additionally CMB Wealth, which uses the investment expertise and teams in Mediobanca, had been planning to build a fund selection team in the UK, but this has now been put on the back burner.

“Inevitably some decisions will be delayed by uncertainty,” said Soper. “There was always the idea we could use our place in London to passport into France and Germany. We will probably lose that passportng right. However, it was not integral to the strategy.

“Plans to develop a fund selection team are being delayed by all of this. Is London in the long-term the right place to build this?”

However, Soper stressed that CMB Wealth’s core business strategy remains intact and that the firm will continue to operate in the UK.

Since its launch, the firm has been on an expansion drive which saw two transfers from the bank’s Monaco office, and three hires from Credit Suisse, SG Hambros and asset manager Lepercq, de Neuflize & Co.

“It does not change things dramatically,” said Soper who does not believe that it will take two years to determine the UK’s new relationship with the EU.

“Our base is in Monaco, which is a microstate, which is not in the EU, so there is a lack of disruption there. Our plan was always to target resident non-doms. Will there be fewer resident non-doms? Possibly but we are not too concerned.”

Business & Finance Stephanie Horsman - January 14, 2021
As a resurgence of the Covid pandemic brings continued uncertainty for the coming months, organisers of Sportel Winter have given up trying to pursue their February event at the Grimaldi Forum.

Who is likely to be self-employed in...

Business & Finance Stephanie Horsman - May 7, 2021
Men are more than twice as likely to be independent contractors as women in Monaco, according to new figures by IMSEE. The report also highlights some other interesting trends.