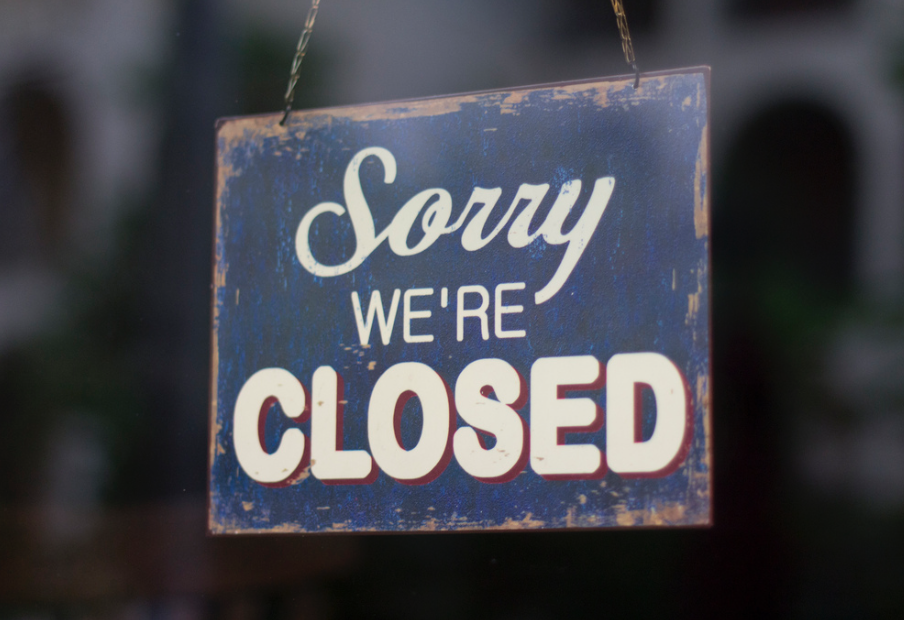 The New York-based company has decided to liquidate its Monaco-based société anonyme monégasque, which has been going by the name Goldman Sachs (Monaco), following an extraordinary general meeting last month, according to the Journal Official de Monaco, the Principality’s official government bulletin.

News of the closing of Goldman’s Monaco office emerged a day after the company announced 55 jobs are set to go at its New York offices, which press reports said will push the total number of positions axed by the investment bank thus far this year to more than 400. About half of the latest set of jobs are said to be in Goldman’s securities unit.

Bloomberg said on Monday that Goldman Sachs has been reducing staff “as it seeks to weather a slump in trading and deal-making”. Globally it had some 36,500 total staff on its global payroll as of March 31. 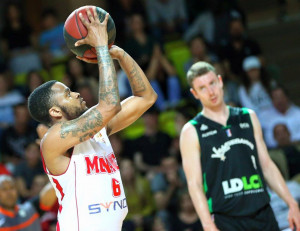 Described as the “strongman” of Monaco’s basketball team, club president Ukrainian Sergei Dyadechko was the victim of a break in at his Monaco apartment, according to the French-language press.

A strongbox was stolen at his home during the night of August 12 and 13, although the robbery wasn’t discovered until August 26. The safe, weighing 250 kg, contained jewellery valued at €2 million, sources are reporting.

Election of the Mayor and his aides...

Local News Staff Writer - April 18, 2019
The members of the new Communal Council met in public session on April 16, 2019, at 11am, for the election of the Mayor, his Deputies and of a Communal Councillor who constitutes the new Municipality. This public Session took place in the Council Chamber of the Monaco City Council, in the presence of the highest representatives of the Institutions of the Principality. 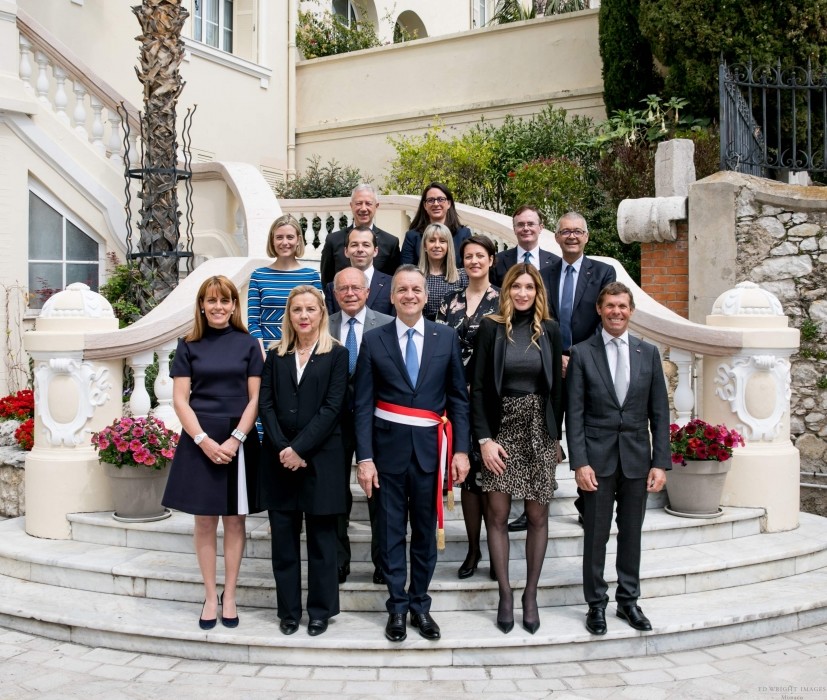 After the opening address of the oldest member, Claude Bollati, surrounded by the two youngest children - Chloé Boscagli Leclercq and Mélanie Flachaire - the Mayor and the Deputies were elected. Georges Marsan was re-elected Mayor of Monaco for a fifth consecutive term, and the Communal Council 2019/2023 was formed. In his first speech, Georges Marsan announced the formation of a new communal organisation around eight major themes, in addition to the traditional delegations. "These major themes will be the backbone of our mandate, so as to lead actions always better coordinated between the services, in accordance with the policy desired by the Communal Council, in accordance with the commitments made to the Monegasques," he said. Each of the eight major themes will be placed under the aegis of an elected representative: Camille Svara for the Social; Marjorie Crovetto Harroch for the Framework of Life, the Environment and Sustainable Development; Françoise Gamerdinger for Culture; Jacques Pastor for Heritage and Traditions; Nicolas Croesi for the Digital Transition; Jean-Marc Deoriti Castellini for Animation and Leisure; Chloé Boscagli Leclercq for Youth and finally Axelle Amalberti Verdino for the Development of Financial Resources. The Public Session continued with the vote of the Delegations and the appointment of the Members of the Commissions and Committees and then of the Full Members and Alternates in the Congress of Local and Regional Authorities of the Council of Europe. Before closing the meeting, the Mayor, prior to the vote on the financial management declaration, has listed the major projects for the 2019/2023 term: the new digital identity card; the exterior and interior renovation of the market hall of La Condamine; the creation of calcetto and padel fields as part of the restructuring of the Moneghetti Stadium; the new Media Library; the creation of the application "My City everyday"; the opening of three new crèches at Larvotto, Saint Roman and Moneghetti; a new digital version of telealarm; replacement of the entire fleet of 57 passenger shelters with smart travel shelters. At the end of the ceremony, the members of the Communal Council went to the Town Hall Square where "La Palladienne" and the Municipal Music were performed, then to the Wedding Hall to listen to the choir "U Cantin d'A Roca".