Heartfelt thanks for Peter Murphy 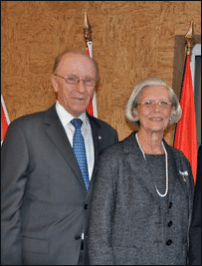 MONACO PEOPLE: The Department of International Cooperation has expressed its heartfelt thanks to HE Peter Murphy, outgoing Ambassador of the Sovereign Order of Malta in the Principality…

“On the occasion of the retirement of Mr. Peter K. Murphy, who has held the primary functions of Ambassador of the Sovereign Order of Malta in the Principality, the Monegasque Department of Cooperation wishes to express its great appreciation for the mission of the American career diplomat, and to express to him its highest considerations.”

Monaco Life would like to add its own appreciation for the support and friendship of Ambassador Murphy and wishes him well in retirement.

For the love of art! Hublot and... 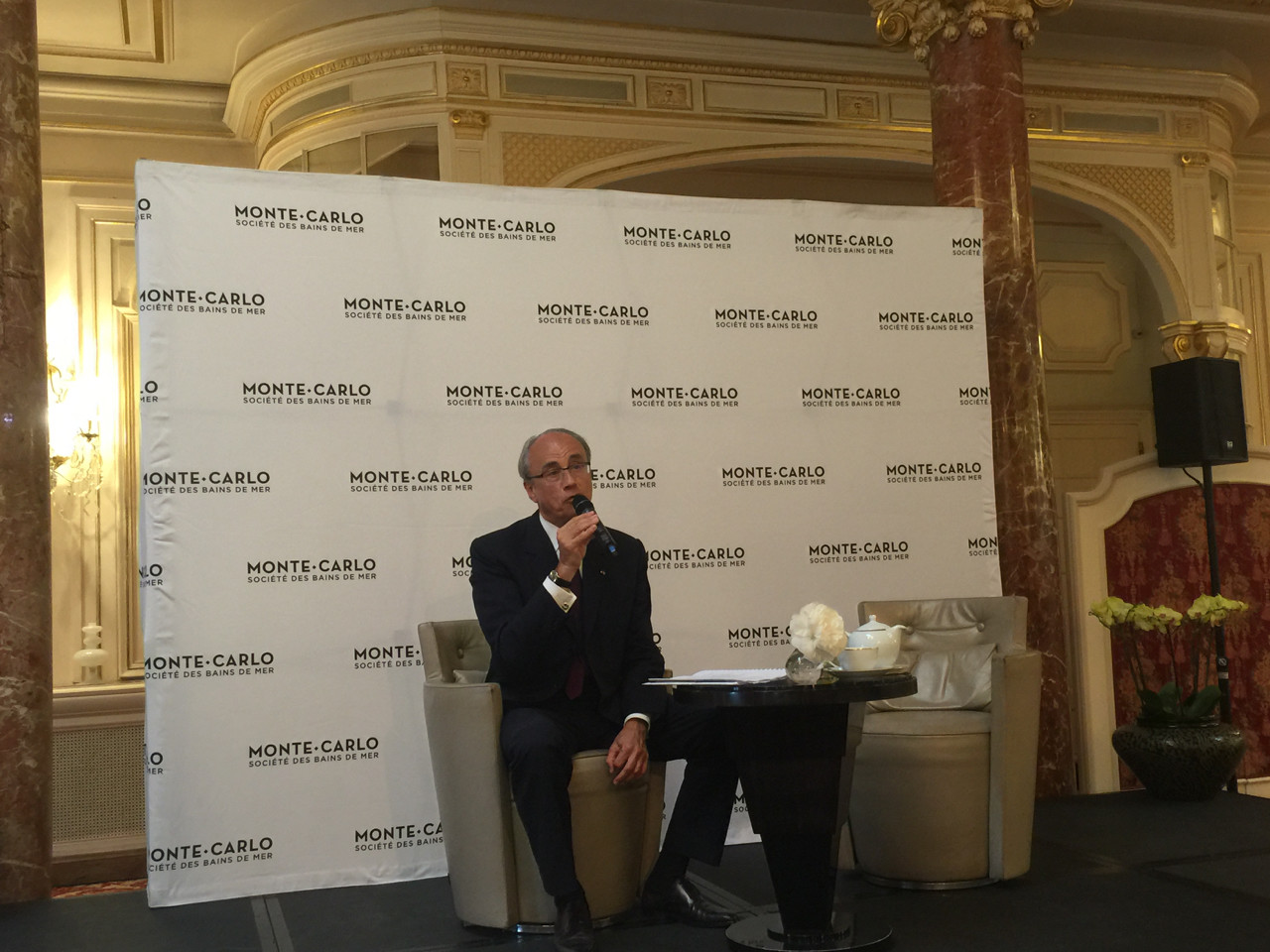 SBM's CEO Jean-Luc Biamonti[/caption] The Société des Bains de Mer, the controller of Monaco’s casinos and the dominant hotel operator in the Principality, has announced its annual results showing a continuation of previous trends. CEO Jean-Luc Biamonti delivered the figures at a press conference at the Salle de Belle Epoque at the Hotel Hermitage Tuesday afternoon. Overall, turnover fell from €461.4 million in the previous year to €458.8 million from April 1, 2016, until March 31, 2017. Once again, it was gambling revenues that dented SBM’s results, down six percent, largely due to a fall in profits for traditional gaming tables such as roulette. Electronic gaming machine income fell by a lesser amount. On the other hand, the hotel sector has performed better, despite the reduced capacity of the Hotel de Paris as renovation work continues. Rental income showed a nine percent increase over the year, largely offsetting the gambling losses. The increase in rental revenue was partly due to more space being available and including boutiques, the Monte-Carlo Bay residences and the new villas at the Sporting. The operating deficit for the period was €32.8 million, up from €31 million in the previous 12 months. The consolidated net deficit was €36.4 million, up from €29.1 million. The Betclic Everest Group lost €4.2 million compared to a profit of €2 million in the previous 12 months, a further disappointment for the company. Announcing the financial results on Tuesday, June 13, SBM said that preliminary results since April 1 this year show a slight improvement, and did not discount the impact of the events of July 14 in Nice last year. French (21%), Russians and Eastern Europeans (13%), Americans (13%) and Italians (11%) are the most popular markets for SBM, which is hoping to further develop their Asian client base. SBM is due to report its next quarterly earnings on September 22, 2017. Article first published June 13 2017.