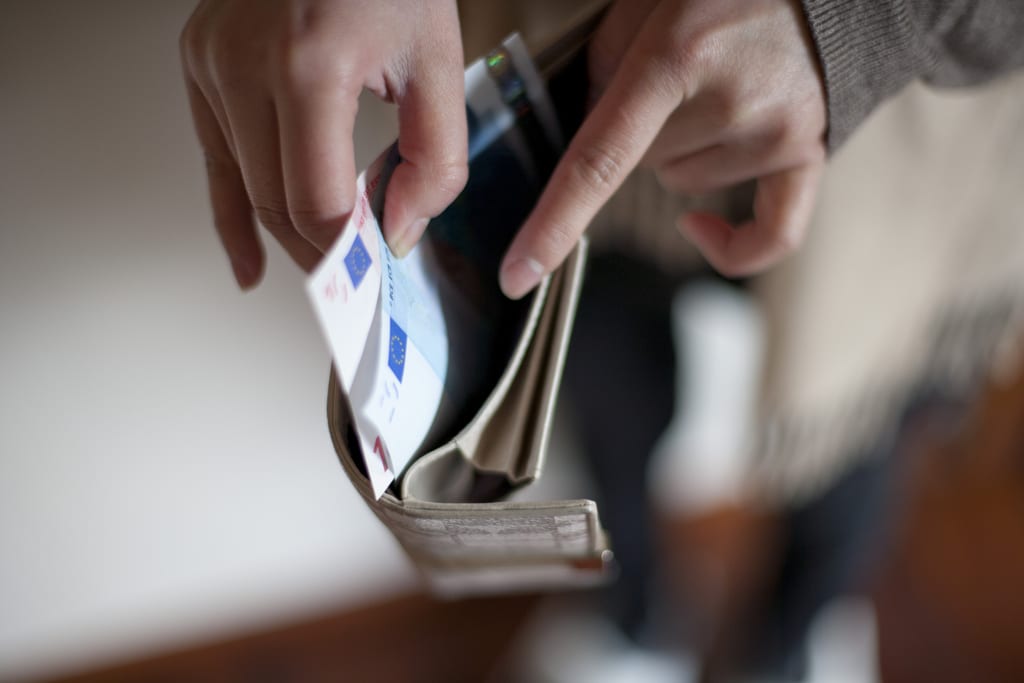 Another study ranking the number of millionaires per national population has ranked Monaco first, with almost one in three inhabitants classed as a millionaire. Swiss banking centres Zurich and Geneva came second and third in the rankings.

The survey findings, revealed by Spear’s magazine and WealthInsight, show London has moved up to fifth overall, with one in 29 inhabitants named as millionaires. Edinburgh has the UK’s second-highest density of millionaires, with one in sixty-seven inhabitants deemed to have this net worth.

Meanwhile, Dublin has been ranked 10th on the list of European cities with most millionaires per capita, with one in 40 people living in the city a millionaire.

Head of WealthInsight, Oliver Williams, said Dublin has a higher density of millionaires than many other European capitals, including Paris, Madrid, Berlin and Moscow.

“London’s financial strength has also seen it rise through the rankings: it now boasts more millionaires per head than Frankfurt despite being the second most populous city on the list after New York,” he added.

Monaco’s millionaires continue to grow in number, up by six percent since the last ranking two years ago. SOURCES: Irish Times and local reports

Business & Finance Cassandra Tanti - June 26, 2020
Despite its best efforts to push ahead, organisers have been forced to cancel this year’s Monaco Yacht Show, the most prestigious event on the global yachting calendar.