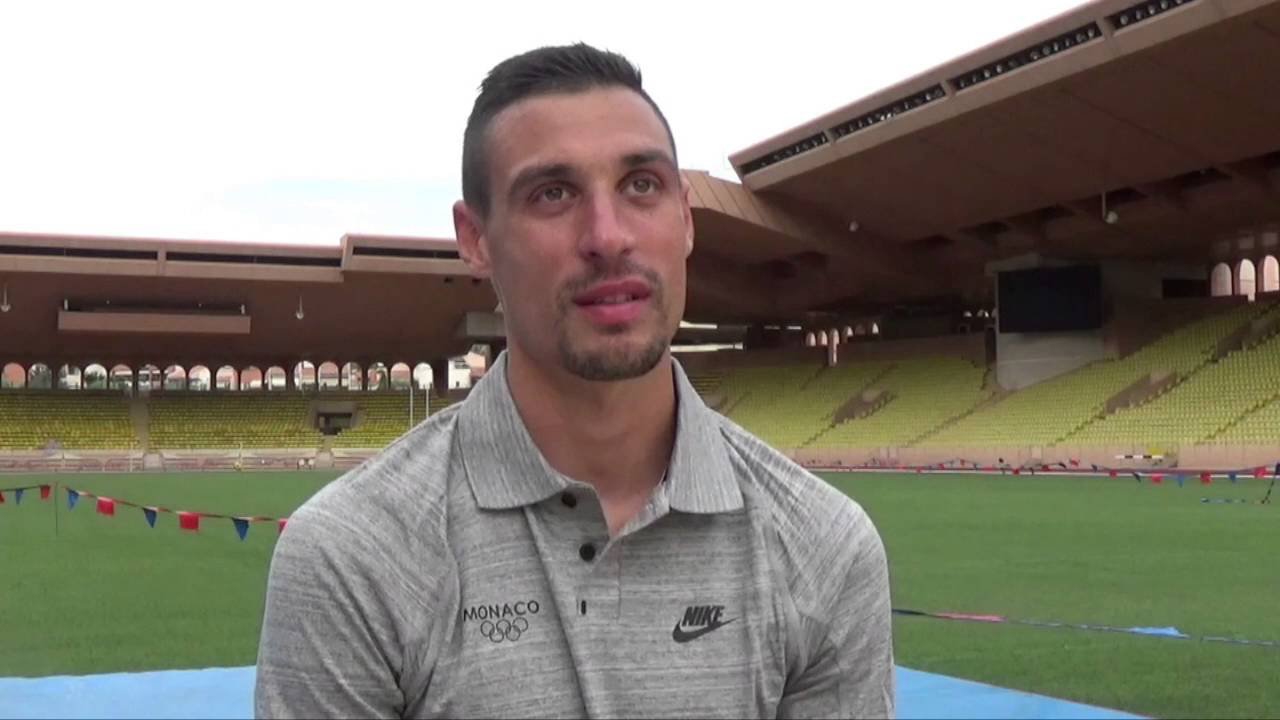 Kevin Crovetto, 24, will compete in artistic gymnastics in Rio, the first time that Monaco has been represented in this category since the Antwerp Games in 1920. Along with Brice Etes, 32, in 800 metres) and Yann Siccardi, 30, Judo under 60kilo and flag bearer, the trio make up the Monegasque delegation.

KC: I wanted to do an individual sport where I only had to rely on myself. I am so happy to compete for my country in a sport that has not been represented for nearly 100 years.

ML: You were awarded the men’s Tripartite spot, which is given to a country with less than eight athletes in individual disciplines at the last two Olympic Games. How did you get the spot for the Monegasque Olympic team?

KC: I participated in the selective world champion for the Olympic games in October, but I was still injured – I tore the cruciate ligament in my knee in April 2015. I was then drafted by the Fédération Internationale de Gymnastique. It’s an honour to wear the Monegasque colours.

ML: You are coached by 1996 French Olympian, Thierry Aymes. What type of schedule makes you an Olympic level athlete?

KC: I train at the Salle Sante Dévote in Monaco 6 days a week, around 25 hours a week on average.

ML: What do you think about the Games being held in Rio, and when will you be competing?

KC: I’m happy to go to Rio, a city that I’ve always wanted to visit, with the Corcovado mountain and long beaches. My event takes place on Saturday August 6 at 10:30 am.

ML: More than 10,500 athletes from 207 countries are expected at for the Summer Games. What’s the most exciting part of being in Rio, whose motto is “A new world” (in Portuguese, Um mundo novo)?

KC: What is thrilling at the Olympics is that we are part of a “class” of people – not everyone has the chance to get to the Olympics. There is a real excitement around the event, on TV and in print media. Also, just being able to live in the same space as great champions is such a unique opportunity.

ML: You have just arrived in Rio, Brazil, the week before the opening of the 2016 Summer Olympics. Can you share your first impression?

KC: The Olympic Village is impressive, there are dozens of buildings with all the delegations represented – the large and traditional countries, as well as the smaller and relatively unknown ones. You really feel that it’s an event on a huge scale, with an enormous impact on the planet. Finally, being in the middle of all these athletes and champions makes me realise that elite sport requires many sacrifices, but it’s definitely worth the effort. 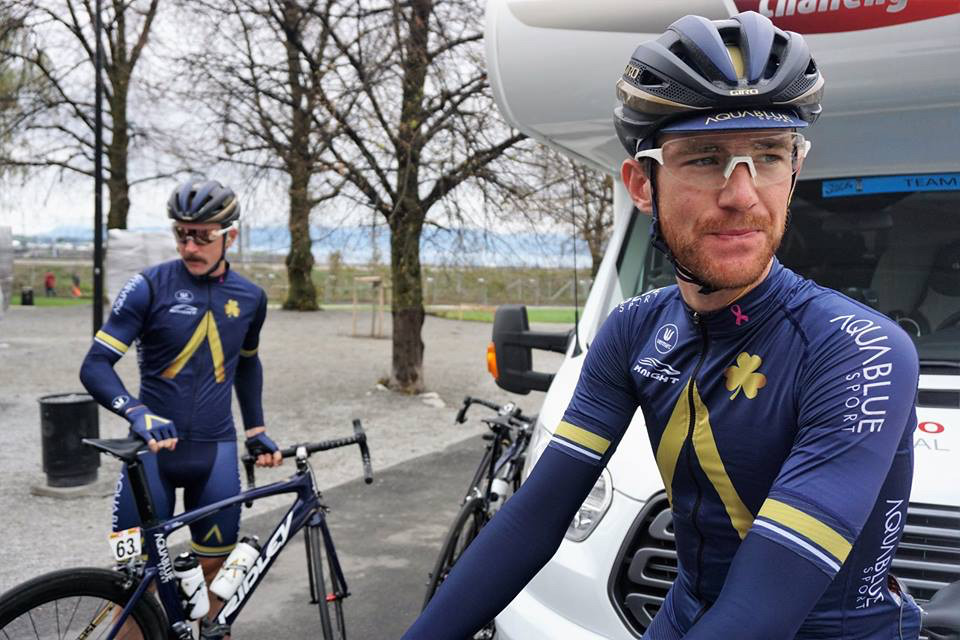 Calvin Watson. Photo: Facebook Aqua Blue Sport[/caption] Sunday, June 11, is the launch of the 39 Cycle Club, a community for cyclists in Monaco, which is also open to non-39 club members. Cyclists are asked to meet at 9 am at 39 avenue Princesse Grace, with a departure time scheduled for 9:30 am. The 2-hour ride will be led by Calvin Watson from Aqua Blue Cycling, followed by a brunch with pro cyclists afterwards. Aqua Blue Sport is Ireland’s first Professional Continental Cycling team, and Aquabluesport.com is part of a vision to become the world’s first self-sustained pro squad. "We’re cyclists first and foremost, with the desire to bring customers and retailers together through the power of digital technology. We’re for more power for independent bike shops, bigger reach for the little guy and a smaller world, with bigger choice.” To register for the ride, free of charge, email Lucy Earlam, Sports Manager, on lucy.earlam@39montecarlo.com.

Photo: Charly Gallo/DC.[/caption] Roca Team, Monaco’s basketball team, which has enjoyed great success in recent months, ended up with a place on the winners’ podium on Sunday, April 30, in a Champions League game in Tenerife. The third place, won 91-77 against Venice, went some way to compensate for the loss to the Turkish team Banvit, 83-74, in the semi-finals in which Jamal Schuler made 20 points. Monaco were ahead from the start, with Brandon Davies finishing as top scorer (17 points), ahead of Yakuba Ouattara (13), Dee Bost (12), Amara Sy (12) and Zack Wright (11). Zack Wright also had eight assists.