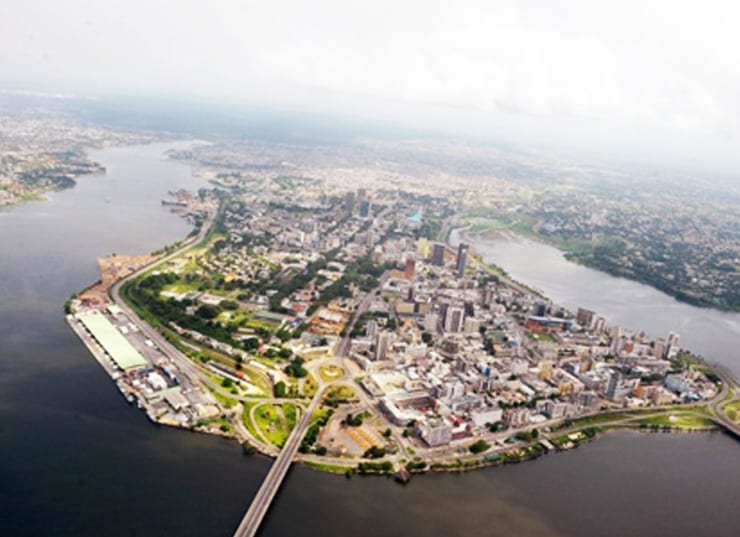 MONACO BUSINESS: The Regulatory Authority for Telecommunications in Cote d’Ivoire (ARTCI) is reviewing three offers for new mobile concessions, including one from Monaco Telecom…
This comes just one week after ARTCI took the drastic action of removing the GSM mobile licences from Comium and GreenN for allegedly ‘underperforming,’ capacity media.com reports.

Nabagne Kone said: “We have three offers which will undergo an independent assessment, then a decision will be taken by the government.” He also said that the watchdog may decide to preserve the three-operator market – comprising Orange, MTN and Moov – if the offers are not good enough. This is contrary to ARTCI’s stated aim of re-aligning the region’s mobile market within a four-player framework.

To stimulate the market, ARTCI is promising a fair redistribution of spectrum resources. For its part the watchdog expects any new player not just to be able to provide a good GSM phone service but also be capable of providing fixed line, fast data and internet connections.

A number of sources have stated that Viettel Group is considered the most likely successful candidate given its track record in markets such as Burundi, Cameroon and Tanzania.
PHOTO : Aerial view of the Ivory Coast capital, Abidjan

Business & Finance Stephanie Horsman - December 9, 2019
New figures show that the Principality has recorded its ninth consecutive year in the black thanks to an extremely tight economic ship.

Rosemont International, the Monaco-based multi-family office (MFO) and corporate services provider, has opened an office in Andorra. The opening comes less than two months since the opening of an office in Mauritius. Rosement said the new office will offer a “full service to individuals and their families”. It will also offer local incorporations, corporate secretarial services, and bank account opening services. Rosemont also has satellite offices in Hong Kong, Singapore and Vietnam. Affiliate offices under the Genfin and Rosemont names operate in the Cayman Islands, the British Virgin Islands, and the UK. Rosemont was founded in 1981 to offer tax and estate planning to Monaco-based clients. Lawyers, accountants, tax experts and notaries make up the Monaco team. The firm has more recently offered yachting management services, using a multi-disciplinary approach and a comprehensive service to owners.