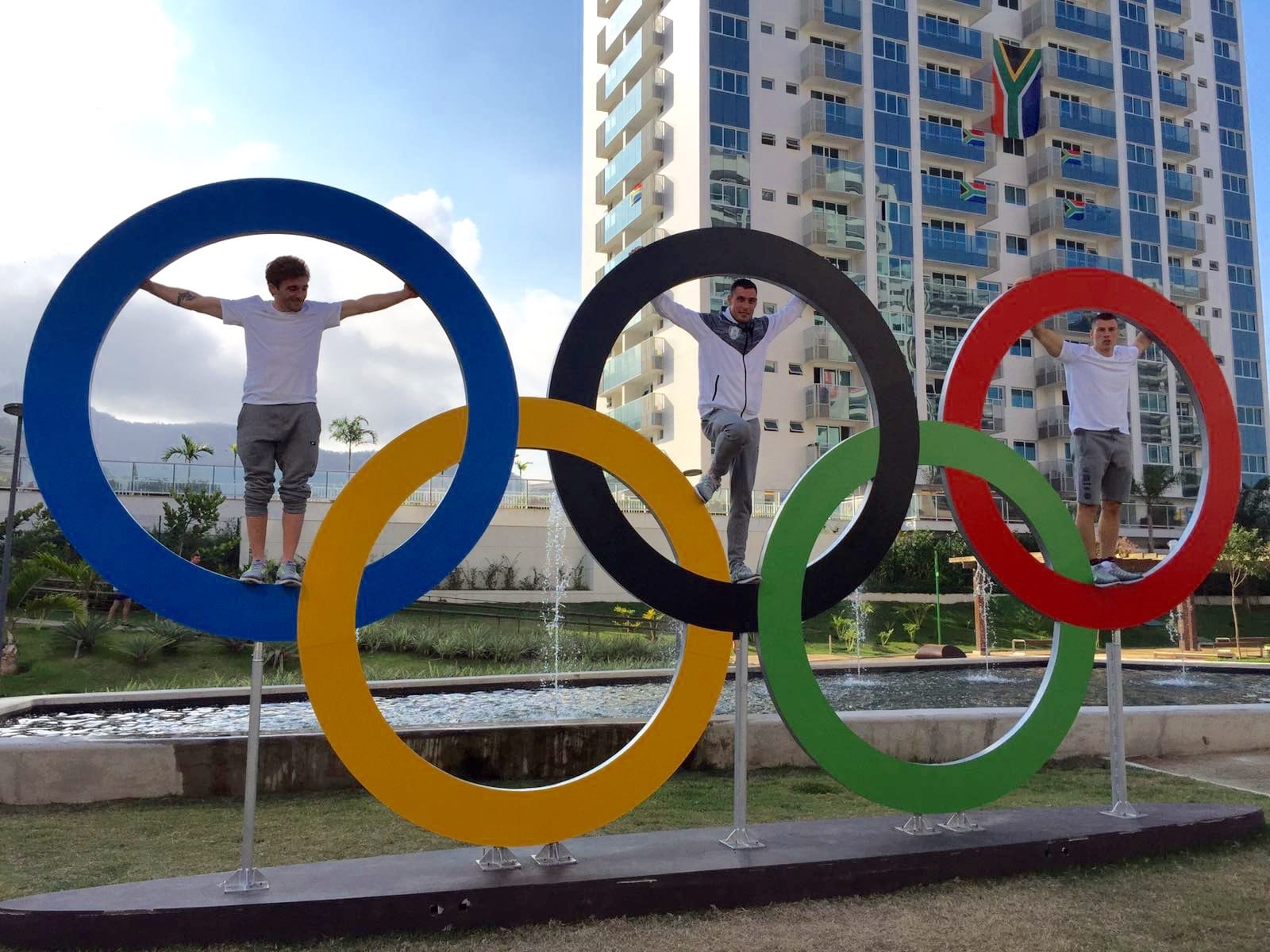 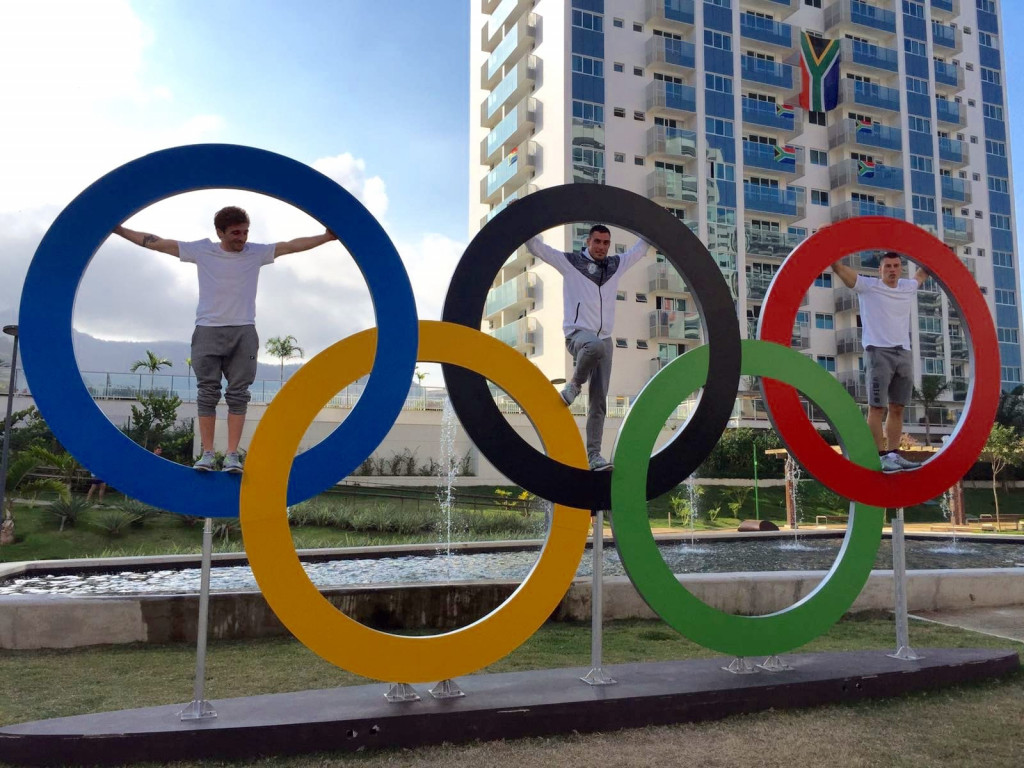 Prince Albert is fulfilling his duties in Rio as an active IOC board member by attending a range of engagements. On Tuesday, the Prince said that the decision by the International Olympic Committee (IOC) Executive Board not to impose a blanket ban on Russian athletes striving to compete in this summer’s Olympics in Rio was the only possible decision.

“I think that it was not only the right decision but the only decision … Owing to the exceptional circumstances and the time frame, it was the only possible decision,” he said at an IOC session.

“I think we will have ample time, as you said, Mr President, when the McLaren final report will come out, maybe in an extraordinary session, as you’ve proposed, I think we will have time to come back and we must come back on these issues to take the appropriate measures,” the Prince said, addressing IOC President Thomas Bach.

The Prince’s remarks were given prominent coverage by Sputnik News, the Russian state news agency with ties to the Kremlin.

The Prince has shortened his visit to ten days while princess Charlene remains in Monaco. He said that his wife has decided to stay at home due to concerns over the Zika virus, along with her desire to be with the couple’s children , 19-old-month twins Prince Jacques and Princess Gabriella.

“First, she has decided not to go because she couldn’t stand to be away from the babies for two weeks and they’re really not old enough to support the trip,” Prince Albert reportedly told People magazine. “She has important health concerns. She doesn’t like what she’s been reading and hearing about the Zika virus and some other health issues.”

Local News Cassandra Tanti - June 18, 2019
HSH Princess Charlene has celebrated Water Safety Day with local school students and a host of athletes, raising awareness about how to stay safe on the water.