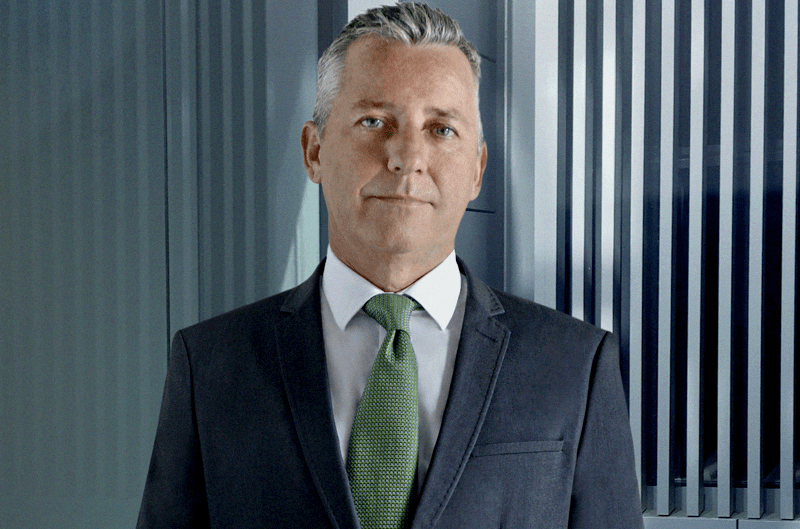 When Range International raised $50 million to list on the Australian Stock Exchange on July 22, few people knew that royalty stood behind the fifth-largest shareholder in the maker of recycled plastic pallets.

Along with the likes of Sri Widati Ernawan Putri, an Indonesian heiress, the Prince is supporting Range’s $2.5 million USD purchase of a factory in Surabaya, a deal currently in due diligence. It will eventually contain 14 pallet-making machines, imported from New Zealand’s Scott Technology at $1.8 million USD apiece, to produce pallets from waste plastic using a patented process called ThermoFusion.

Range International’s founder, Matthew Darby, said that Prince Albert became an investor in 2012. “The Prince is a keen environmentalist, he’s particularly concerned with deforestation so he understood the potential impact of what we were doing,” Darby said.

“He’s been very supportive and as you can imagine his network’s pretty good.”

Of the 4.6 billion pallets forecast to be made globally in 2016, Darby claimed 90 percent of them would be wood, making the humble item a major culprit in the “quiet crisis” of deforestation.

“We lose a football field of trees every four seconds in the world, and the wooden pallet industry accounts for 40 percent of the cut timber very year,” he said.  Source: Financial Review (Australia) 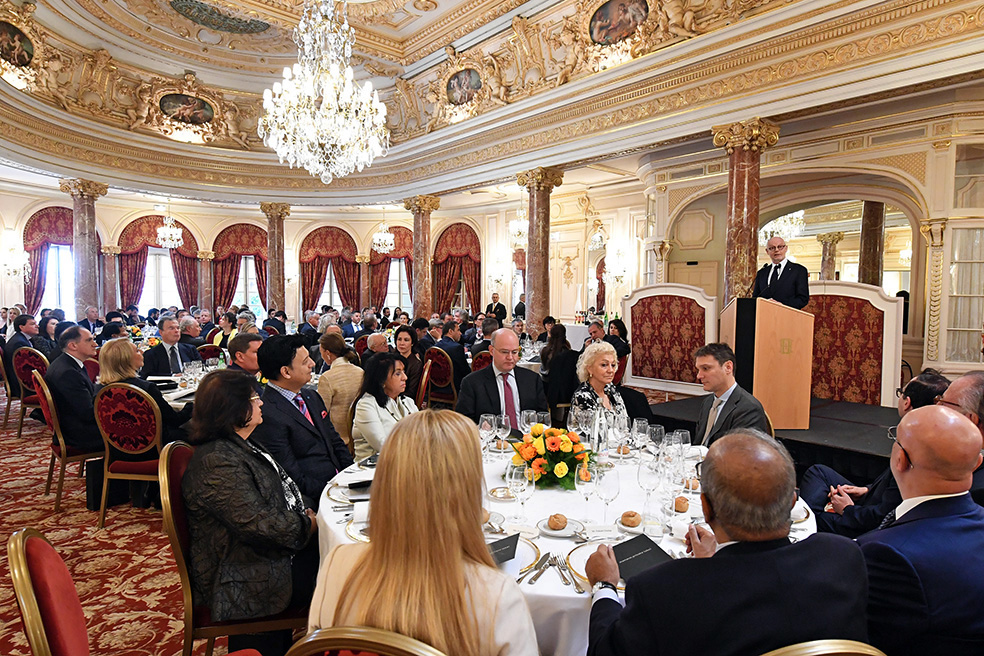