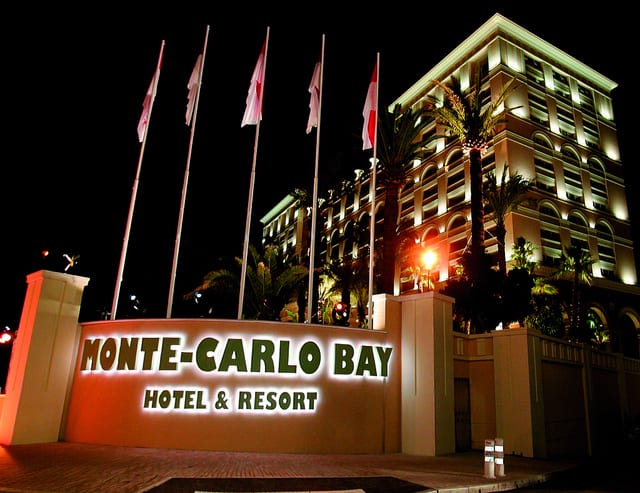 Monaco’s Société des Bains de Mer has reported disappointing results for the first quarter of 2016, with consolidated revenues of €124.3 million against €132.8 million for the same period last year, a decline caused wholly by continuing challenges in the gaming sector.

Hotel activities had a good start to the year, but the reduced capacity of the Hôtel de Paris, as it undergoes lengthy renovations, has made a dent in the figures.

Once again, gaming is facing poor trading conditions and results are below expectations, with revenues of €42.5 million against €56 million last year. Gaming machines declined by only one percent, although the Casino of the Café de Paris for its part had a two percent increase in turnover.

Hotel revenues were up, totalling €69.9 million, compared to €66.2 million in 2015/2016, representing a growth of nearly six percent. The Hotel Hermitage and the Monte-Carlo Bay Hotel & Resort were top performers. Jimmy’z, Buddha Bar and the Sporting Monte-Carlo recorded a favourable increase in visitors.

Finally, SBM’s rental sector, which includes shops and office rental activities and the residences of the Monte-Carlo Bay, Balmoral and new villas at the Sporting, recorded a turnover of €9.5 million, an increase of 10 percent.

While the first quarter results are disappointing, the fact that the hotel sector is doing well, despite the temporary loss of rooms at the landmark Hotel de Paris, should be encouraging for SBM while gaming continues to be the company’s continuing challenge.