SBM’s catch of the day 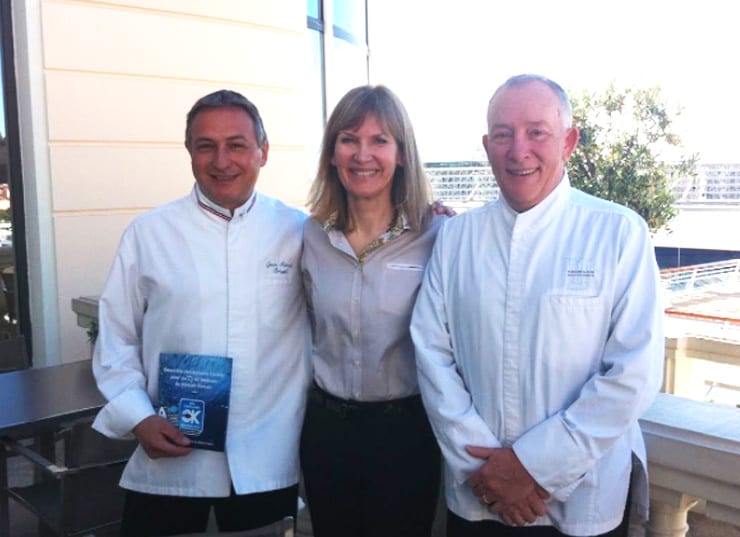 The three-month renewable agreement has been signed between HE Bernard Fautrier of the Prince Albert II of Monaco Foundation and Thermes Marins’s General Manager, Christine Zoliec, at the panoramic restaurant.

“This is a step in a global strategy to improve consumer perception,” HE Fautrier commented afterwards.

Launched in 2010, the Mr Goodfish initiative stems from a simple observation: too many fish species are over-fished and endangered while many others are unknown but abundant and delicious. Supported today by several hundred professionals and working with fishermen, the campaign aims to educate consumers by providing them with a list of alternative fish options.

Also on hand on Monday was L’Hirondelle’s new chef Jean-Claude Brugel, who replaced Jacky Oberti on April 1. “It is a real privilege,” Brugel, who started with SBM in 1992 and was Executive Chef of the Monte Carlo Beach and the Brasserie du Café de Paris, said, “to put my skills at the service of refined and healthy cuisine inspired by the seasons and the Mediterranean” and to help the “promotion of responsible fish consumption”. 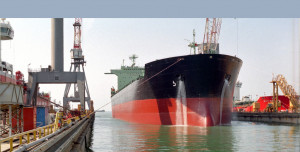 Photo: Scorpio Bulkers[/caption] Scorpio Bulkers has reached agreements with a shipyard to reduce the price to be paid under the shipbuilding contracts of two Kamsarmax dry bulk vessels that are to be delivered between Q1 2017 and Q2 2017, by an aggregate of $4.9 million. The company, which has principal executive offices in Monaco and New York, also announced that its Board of Directors has authorised the repurchase of up to $20 million of the company's outstanding 7.5 percent Senior Notes due in 2019 in open market or privately negotiated transactions. The specific timing and amounts of the repurchases, which will be funded by available cash, will be in the sole discretion of management and vary based on market conditions and other factors. This authorisation has no expiration date, the company said. READ MORE BUSINESS: Anti-drone system now live READ MORE BUSINESS:  National Council approves MFOs