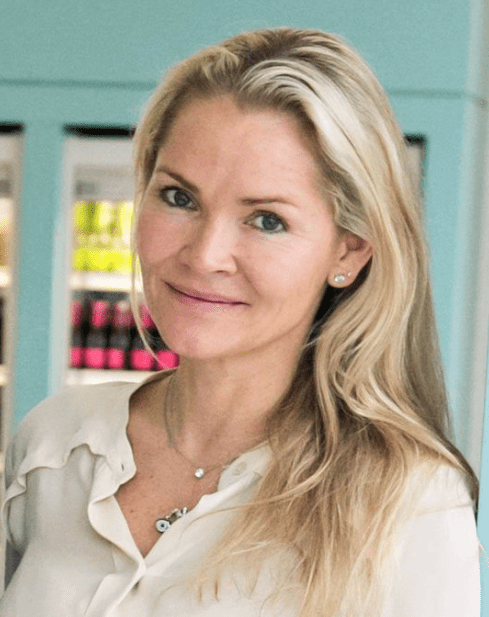 Monaco resident Sir Roger Moore has lost his stepdaughter, Christina Knudsen, to cancer. The former Bond actor, 88, broke the news with photos on Twitter. “Our beautiful daughter Christina (aka Flossie) lost her battle with cancer 25 July at 10 am. We are heartbroken.”

The daughter of Sir Roger’s fourth wife, Kristina “Kiki” Tholstrup, Ms Knudsen, 47, was previously married to investment banker Nikolaj Albinus and their high-profile wedding in the South of France was featured in Hello! magazine.

She had lived in London since 1997 and had worked in interior design and property development. In 2014, she launched Ochun, a private social club for single people.

She told London’s Evening Standard: “After I divorced I realised how difficult it was to meet like-minded people who were single. I was in my early 30s. All my friends were married, having kids, and I remember thinking ‘Will I have to go on the internet?’ It was a really shocking wake-up call.”

The Monaco Economic Board (MEB) has signed a cooperation agreement with the Italian Nice, Sophia-Antipolis, Côte d’Azur Chamber of Commerce at the Monaco Business fair.

Business & Finance Staff Writer - October 9, 2019
Persistent trade tensions and rising geopolitical risks are taking their toll on the global economy. Indeed, Germany appears close to recession. But this is due to its high exposure to manufacturing, which has been the main victim of the ongoing trade dispute. Services and households continue to be resilient and should prevent a global recession. At a time of such elevated uncertainty, we prefer companies exposed to areas immune to trade tensions. Sentiment towards equities improved in September on hopes of a US-China trade accord. However, limited upside to earnings and rich market valuations mean that equities are unlikely to break significantly above their trading range. That said, several opportunities exist for active managers to add alpha. In particular, we keep our preference for quality stocks. While value stocks rebounded strongly against their quality peers in September after years of underperformance, quality stocks remain a more compelling investment style and are likely to regain the ascendency soon. Despite concerns over high leverage levels and an economic slowdown, the outlook for investment grade debt is positive. However, security selection will be key for speculative grade debt this late in the cycle, as the risk of a surge in default risk rises. Private debt assets under management have more than trebled in the ten years to 2018, buoyed by low interest rates and an expanding pool of negative-yielding fixed income securities. Prospects for the asset class remain positive, not least thanks to different strategies which benefit at different times of the economic cycle.   By Jean-Damien Marie and Andre Portelli, Co-heads of Private Bank Investments For more information, contact Barclays Private Bank in Monaco by clicking here or call +377 93 15 35 35.