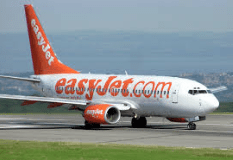 From July 1 there are two flights each week to and from Cagliari, Sardinia’s capital. Palma de Majorca has also been added to the airline’s roster, as has a once-weekly flight to Mykonos. easyJet has been the number-one carrier at Nice for the last two years, having overtaken Air France. 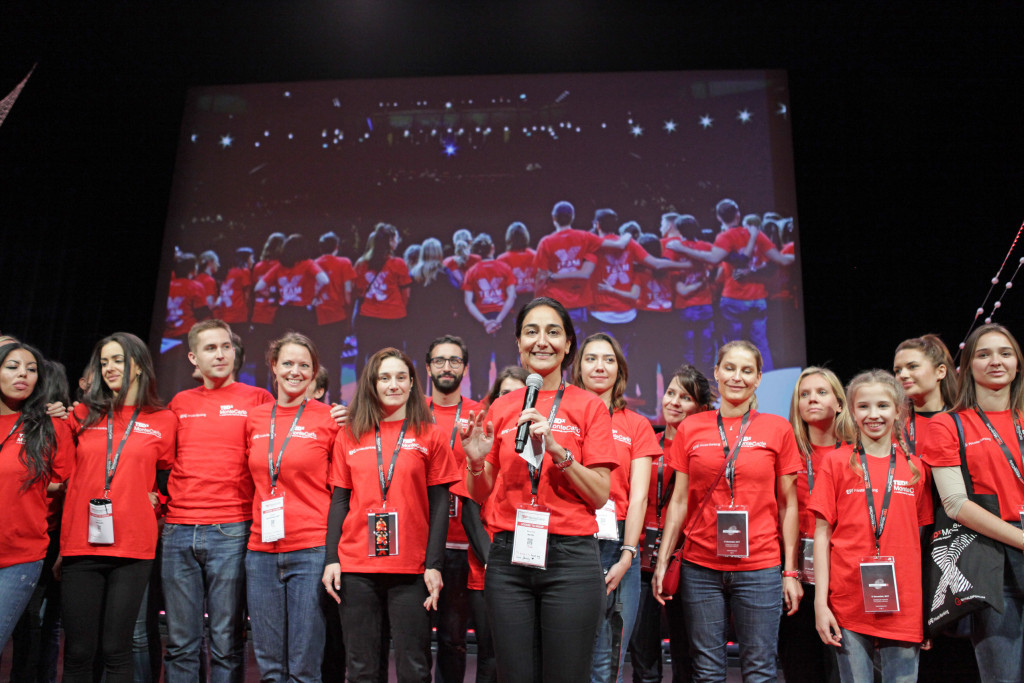 Organiser Nazanine Matin all smiles with her team.Photo: Kaidi-Katariin Knox[/caption] The theme of this year’s TEDxMonteCarlo, held at the Grimaldi Forum on Saturday, may well have been “License to Know” but it certainly left the 600 audience members saying “Never Say Never Again”. Despite the vast range of subjects – from the environment to education, and from cyber security to sports – there was a deep unity throughout the presentations drawn from speakers’ personal experiences. The overall message was inspirational, instructive and empowering. The event organised by Nazanine Matin and her TEDxMonteCarlo team featured 18 brilliant guest speakers giving 15-minute talks over seven hours.

“I’m very happy with the outcome," Nazanine told Monaco Life. "The speakers, the team, the partners and everyone did an amazing job. It was above my expectations and I’ve already heard of some new connections that were made.

Nazanine also commented, "The town is buzzing about the talks and many who attended the event have already sent us really wonderful messages. I’m very lucky to have the team that I have, without them, this day wouldn’t have been possible.”

The afternoon flew by, as several people wearing TEDx badges commented during the two networking breaks, unsurprising really when engaging presenters can make complex topics and technologies easily palatable and utterly captivating. “This year’s TEDxMonteCarlo shows the diversity of talent and ideas our Principality has to share with the rest of the world," said Marco Antonio Orsini, President of Monaco-based IEFTA – the International Emerging Film Talent Association. “What struck me most was the age of participants on and off stage. Our future generation of leaders and policy shapers were there in full force. That is encouraging!” [caption id="attachment_25002" align="alignnone" width="640"]

Pierre Frolla, four times World Record holder in free and variable weight diving and Ambassador of Princesse Charlene Foundation.Photo: Ece Kusman[/caption] The diversity in performances was perfectly punctuated, for example, by the juxtaposition of the hauntingly beautiful artists Ride the Clouds playing their partly-improvised song followed by security specialist Sascha Kunkel explaining how to stay safe in the face of rampant terrorism. “I’m not saying anything you haven’t already heard, you can achieve anything you put your mind to,” commented Emily Rolfe, who at the age of 16 completed the 250km Marathon des Sables, billed as the world’s toughest footraces. However, Emily was not the youngest speaker at Saturday’s event, this title fell to the incredible Fiorina Berezovsky. At just 10 years of age, the youngest participant at the last Chess Olympiad in Azerbaijan can declare “Checkmate!” in five different languages. [caption id="attachment_25000" align="alignnone" width="640"]

The captivating and hilarious Dr Ernesto Sirolli who’s TedX talk in 2012 has been translated into 35 different languages and viewed nearly 3 million times.Photo: Kaidi-Katariin Knox[/caption] For Steve Gale of Gale Force Computing in Monaco – who is also one of 49 people to complete all ten editions of the Nice-Cannes Marathon on November 5 – Saturday was his first time attending a TEDx event. “For me the TEDxMonteCarlo conference made for a fascinating day. I knew several of the subjects, such as cybersecurity, desert running and robotics, would be right up my street. What surprised me was how interesting the talks were on subjects normally outside my realm. It's good to widen one's horizons." One audience member, who resides in Toronto, summed up the power of the TEDx community when he told me he chose to re-direct his Toronto-Ireland flight via Monaco specifically to catch TedXMonteCarlo. Kudos indeed from a discerning TEDx fan. I can’t help but agree: I’d definitely go out of my way to catch next year’s TEDxMonteCarlo. Article first published November 13, 2017.

Henry struggling to turn around AS Monaco

Local News Staff Writer - December 26, 2018
AS Monaco lost 2-0 this week to Guingamp - the team that is at the bottom of the French Ligue 1.