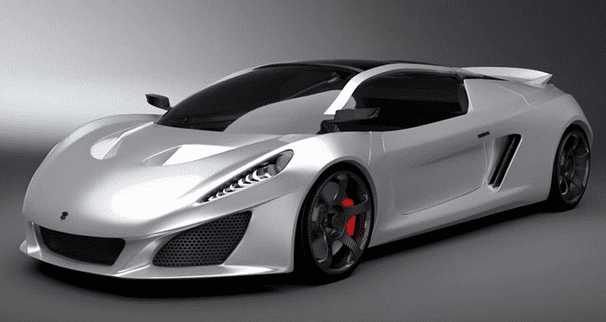 A tiny UK company called Keating is making a second attempt to break into the big time in limited edition supercars with the announcement that its Berus model will be launched at next year’s Top Marques show in Monaco.

The British firm first made a splash a few years ago with the release of the Bolt, a car that was launched with the claim that it would hit a 340 mph (547 km/h) top speed and unsurprisingly news of the vehicle dried up immediately after its launch.

Now Keating’s new supercar, the Berus, will actually make it to the production line, the firm claims. The firm has only released renderings of the car so far which reveal a streamlined coupe adorned with many characteristic supercar traits. At the front, the Keating Berus consists of a set of slender vertical headlights and a curved hood with large air extractors.

The sides of the car are quite simple and only consist of one large air intake feeding the mid-mounted engine which has yet to be detailed. Sitting at the rear is an active spoiler, thin taillights and an oval-shaped exhaust outlet.

Company founder Dr Anthony Keating says the Berus will be built in the northern English town of Bolton. Taking its name from the venomous snake Vipera Berus, with a host of impressive features, the Berus comes in two versions. With a top speed of 230 mph+ and 0-60 mph in 2.4 seconds, the V8 Berus is a fierce addition to the Keating range. There is also the Electric Berus – packing 150-300KW 1,054 ft/lb torque, the company says. Sources: autocar.co.uk, motorchase.com, Keating 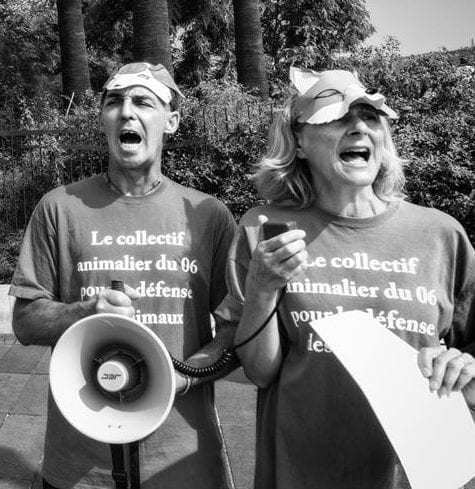 Photo: Facebook Collectif Animalier du 06[/caption] Following their own annual tradition, members of the Collectif Animalier du 06 Association held a small demonstration Saturday just over the border in Cap d’Ail to protest against the use of animals in circuses. Despite the rain, Hugo Drouard, Christian Razeau, Martine Zorilli and Anne-Marie Mariani handed out leaflets from 12:15 pm to 5 pm with the slogan "Wild animals are not slave animals". "The circus is human greed based on animal maltreatment," the collective claims. "Imagine the life of these animals. There is no beauty in stolen freedom.” The 41st Monte-Carlo International Circus Festival, which ended last week, featured a number of acts in which animals performed, including camels, elephants, lions and tigers. Proponents of the Circus Festival, which is presided over by HSH Princess Stephanie, claim that no cruelty is involved. READ ALSO: World’s top clowns revealed in Monaco READ ALSO: Sir Roger on the side of the tiger

Local News Staff Writer - September 28, 2017
An employee of SBM has narrowly escaped jail following an accident last Friday, September 22. The Cafe de Paris worker was driving over the legal alcohol limit and without a valid driving licence when she drove into a motorcyclist who had stopped at the traffic lights outside Barclays Bank just after 05:00 in the morning. Appearing handcuffed in court after three days in jail, the tearful driver admitted the offence and apologised to everyone concerned. The 40 year-old woman escaped with a suspended sentence of two months, and fines of 300 euros and 45 euros, after her defence lawyer asked for clemency that would allow her to keep her job, rather than an immediate jail term. She said she had no idea how she had come to drink more than three glasses of wine. Meanwhile, the victim of the accident, who had to take five days off work, said he welcomed the case being referred to a civil compensation court rather than claiming damages at a criminal hearing. 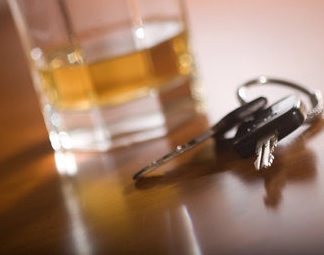