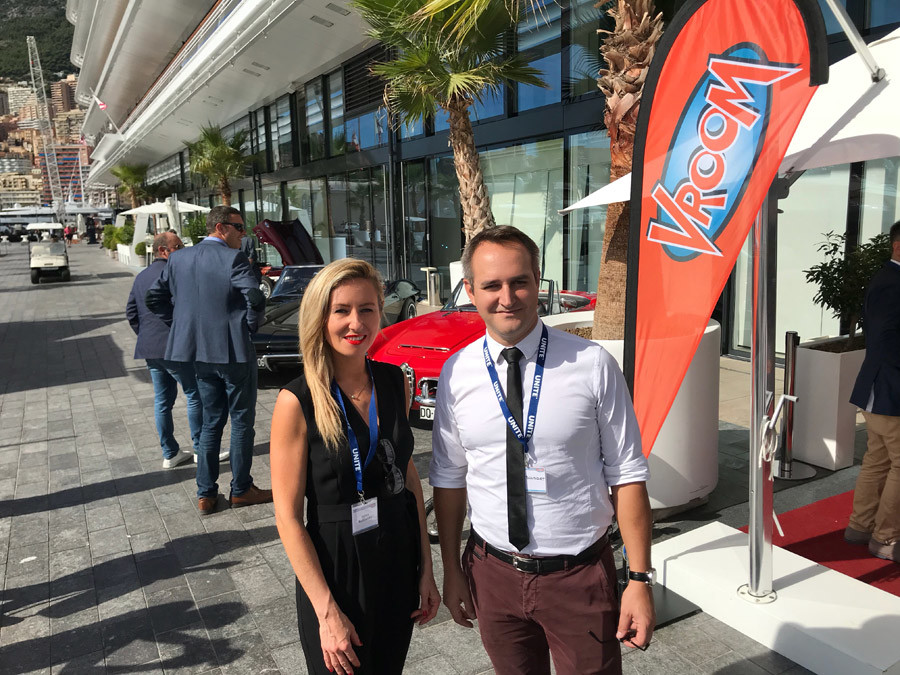 Monaco Life attended VROOM summit on 5th September – an exclusive invitation-only fundraising event, which brings tech executives and investors such as family offices from Monaco and Geneva, high-net-worth individuals, VCs and Private Equity firms from all over Europe; all under one roof.

On our arrival, we were warmly welcomed by Peter Madsen, co-founder of Vroom, Managing Director of Unite and founder of White Castle Partners. 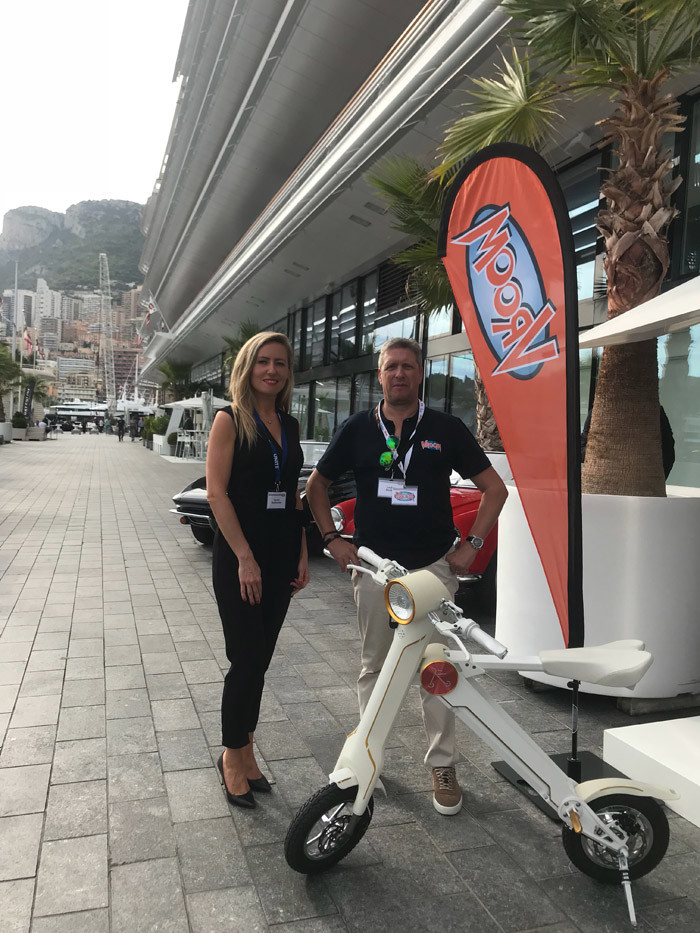 His big vision was initiated with Vroom Caravan – pitch-fest for start-ups in various European countries, where the best tech talent is cherry-picked amongst innovative and disruptive businesses, to be eventually presented at Vroom in an international networking environment in Monaco. We had broad range of speakers pitching at the event, coming from many different industries: tattooing, telecommunications, gaming, hospitality. 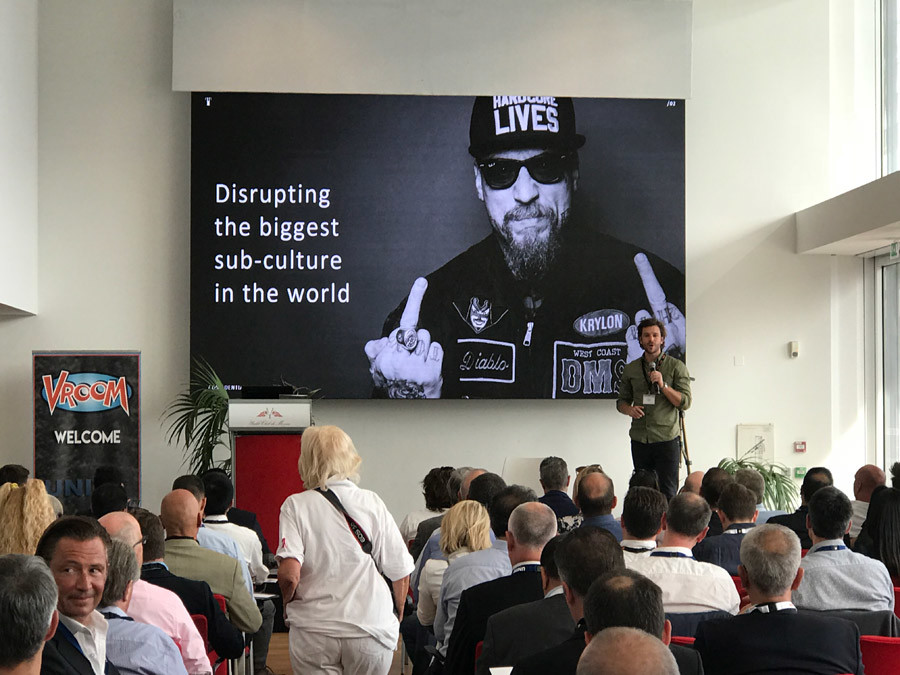 One of the highlights and most inspiring moments of the forum was the presentation of Giuseppe Ambrosio, called ‘Make it happen in Monaco’.
An accountant by background, Giuseppe also is the President of Monaco Single and Multi-Family Office International Association, Monaco Business Tourism Ambassador and an entrepreneur.

He summarised his experience of living and working in Monaco since his arrival 12 years ago, in a presentation explaining everything you need to know to become a resident, start a business, pay taxes etc.

There are many intricacies to consider, especially that Monaco is an integral part of the EU customs territory and VAT area, and therefore applies most measures on excise duties and VAT, but the Principality is a third country with respect to the EU.

He gave this talk, which is useful for residents, companies and businesses at different places in the past, including Monaco International University, skilfully adapting it to the audience.

Stunning Classic & Electric converted cars were on display during the conference, thanks to Fabrice Le Roy, founder of Rent A Classic Car. Eric Bousquet, who is a Technical Leader and Project Manager at Rent A Classic Car and Classic & Electric, explained to us the way they passionately transform classic vehicles preserving all original parts, eg. clutch, gearbox, suspensions, etc. In this way the “soul” of the car remains untouched.

The conversion is completely unnoticeable on the outside as only the engine is replaced and the entire process is 100% reversible.

Rent A Classic Car is a unique business, which offers three product ranges. The first is selling classic cars converted to electric power. If you own a classic car with a broken, missing or damaged engine, you can sell it to Rent A Classic Car, which will convert your vehicle and sell it at their show rooms in Monaco, London or Paris.

The second option is for private collectors, who want to make their beloved cars environmentally friendly.

The third option is aligned with the big vision of Fabrice Le Roy of creating “the fleet of legendary cars converted to electric power” ready for rent, at the same time creating “extraordinary touristic potential in the Principality of Monaco and in the world”.

In addition to classic cars, we were dazzled with the stunning design of 17-meter three-cabin yacht Zeelander Z55 on display at port Hercules.

Zeelander was founded in 2002 by Dutch entrepreneur and skilled sailor Sietse Koopmans with his big vision, ‘Driven by perfection’.

Leonardo van den Berg, Commercial Director, showed us around, so we could admire the great combination of sports cruiser design with a boating feel to it.

Zeelander yachts are created using only the highest quality materials and, with the size of only 40 to 50-foot range are very spacious and multifunctional. According to Leonardo, Zeelander yachts are like “pieces of art on water, created for connoisseurs of life”. 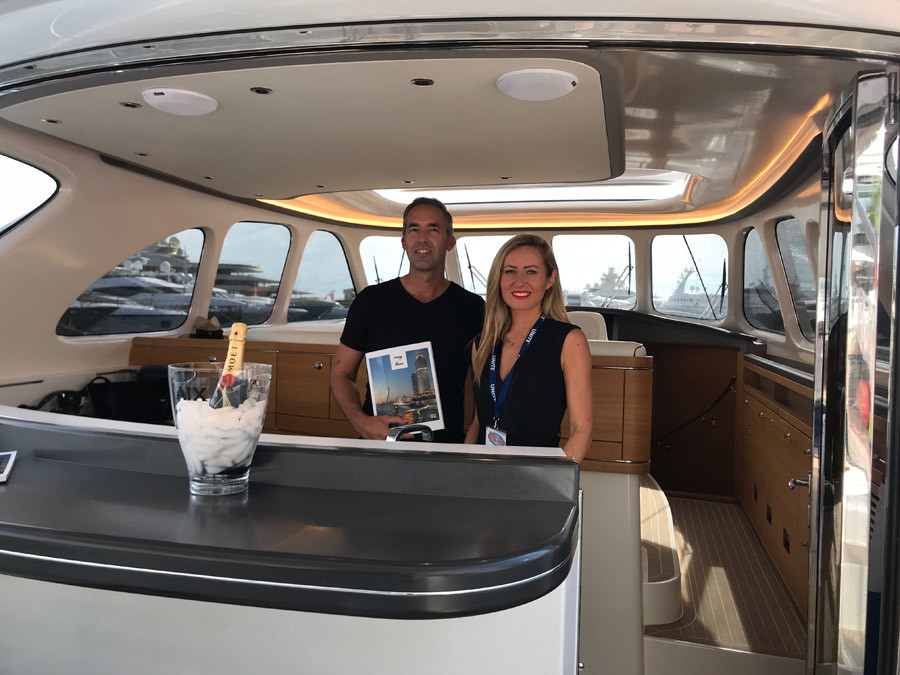 We also managed to speak to Francesco Ferrazzino and Annalisa Dalbon, co-founders of Proxy 42, who create “Games as real as life”. They use augmented reality, sensors, wearables and inter-connected devices giving user the experience of playing in a real life. Augmented reality adds to the world around you, rather than replacing it as virtual reality would do and that gives a user extraordinary experience. What makes them so successful is combination of social media and social aspect of playing the game.

Proxy 42 was founded in 2014 and in 2016 it launched a successful crowd founding campaign, which raised half a million USD in just a couple of months and sold 15,000 laser tag devices, which connect the user via smart phone.

So all you need to start playing is a simple and affordable device which you can get on Amazon.com for only $39! The game is suitable for kids, teenagers and parents so should definitely check it out!

It doesn’t matter if you are at the early stage of your start up or C-level tech executive and already cashed out on your tech businesses venture – at Vroom you can stay tuned for amazing business opportunities. Vroom already has many success story stories to share so keep up great work, guys!

Local News Cassandra Tanti - January 20, 2021
Nice airport has been awarded the ACI Health Accreditation, an international validation of the health measures implemented over the past months including the creation of a Covid testing centre.