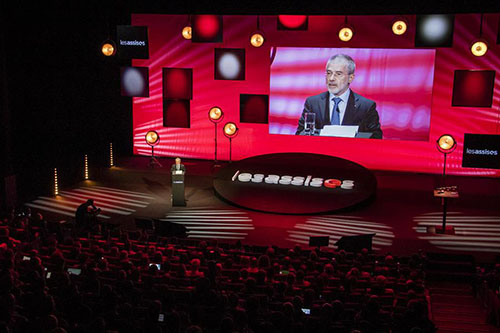 An estimated 3,000 experts in the world of cybersecurity have come together at the Grimaldi Forum for the 19th edition of the Assises de la Sécurité (Security Inquest), and Monaco has laid out its mission to be at the cutting edge of the industry.

Minister of the Interior Patrice Cellario opened the conference yesterday morning, followed with a speech by Guillaume Poupard, Director General of the French National Agency for Security Information Systems (ANSSI).

Amongst topics that will be discussed are issues pertaining to the sovereignty and veracity of the cloud and Cyber Threat Intelligence (CTI). CTI is termed as information an organisation uses to understand the threats that have, will, or are currently targeting an organisation. This information is used to prepare, prevent, and identify cyber threats attempting to take advantage of a company’s resources or assets.

In his address, Patrice Cellario said that Monaco is striving to be at the cutting edge of cybersecurity and to promote this, the Monaco Cyber Security Initiative has offered places at the meeting to leaders in the world of computer sciences, finance and insurance, as well as to the Monaco Digital Security Agency.

“Today, the Principality has finalised the legal, legislative, regulatory and technical framework to a secure digital transition according to commonly accepted standards comparable to that of France and Europe,” said Mr. Cellario. “In this context and this environment, the Principality of Monaco wants to show the exemplarity of a changing State, which adapts and who is modernising.”

Stuart Burns is the new man at the helm of the International School of Monaco. His experience is extensive and incredibly diverse, from heading up some of the most privileged schools in the UK to working with the government to develop educational programmes in disadvantaged districts of London. This lover of languages spoke to Monaco […]

Two Monegasque companies will be responsible for risk analysis and cybersecurity for the Principality of Monaco as it continues with its ambitious digital transition programme. Monaco Digital and Egerie were presented last week as new partners of the Monegasque Digital Security Agency (AMSN) to assist with the launch of this year’s ‘Extended Monaco’ project. Monaco […]

Home values in the Principality rose to a record €41,420 per square metre last year after increasing 15 percent since 2015, according to the Government’s statistics office. The strong year followed a slight decline in prices from 2014 to 2015, after a steady growth period from 2012. The strong price rise eclipses other top-end property markets. The current price is more than twice the price of Manhattan co-op and condo properties, and almost twice the value of a luxury home in London. The high end of the Monaco market appears to be strongest. Nearly half of the 33 new homes bought in Monaco in 2016 sold for €10 million or more. 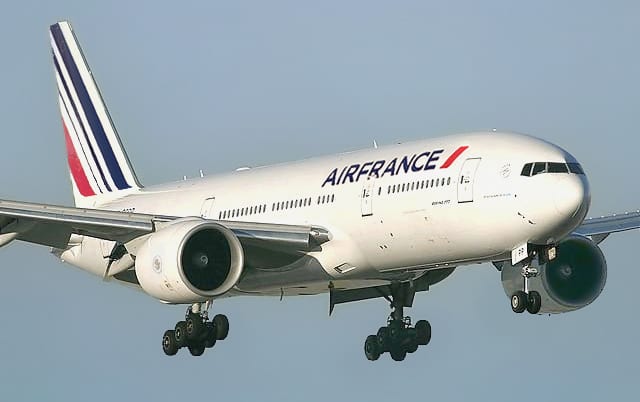 Photo: Patrick Cardinal[/caption] A dozen Air France flights were cancelled on Wednesday as flight crew started a week-long strike. Once again, Paris Orly was the most seriously affected. Other airlines have been operating normally. Meanwhile, the recent spate of terror attacks in France and Germany has had a noticeable impact on bookings for flights to French destinations. Last November’s attacks in Paris had already led to a fall in reservations of 16 percent, according to travel industry analyst ForwardKeys, and this figure has now reached 20 percent following the attack in Nice on July 14 that claimed 84 victims. During the week immediately following the Bastille Day atrocity, tourist visits to France fell by 8.8 percent and by 9.4 percent to Nice, compared to the same period of 2015. Before the Nice attack, visitor numbers to the Côte d’Azur had climbed two percent in the period July 1 and July 14 compared to the same two weeks of last year. However, figures for forward reservations are much worse, showing a 57 percent drop in bookings for Nice in the seven days immediately after the outrage.