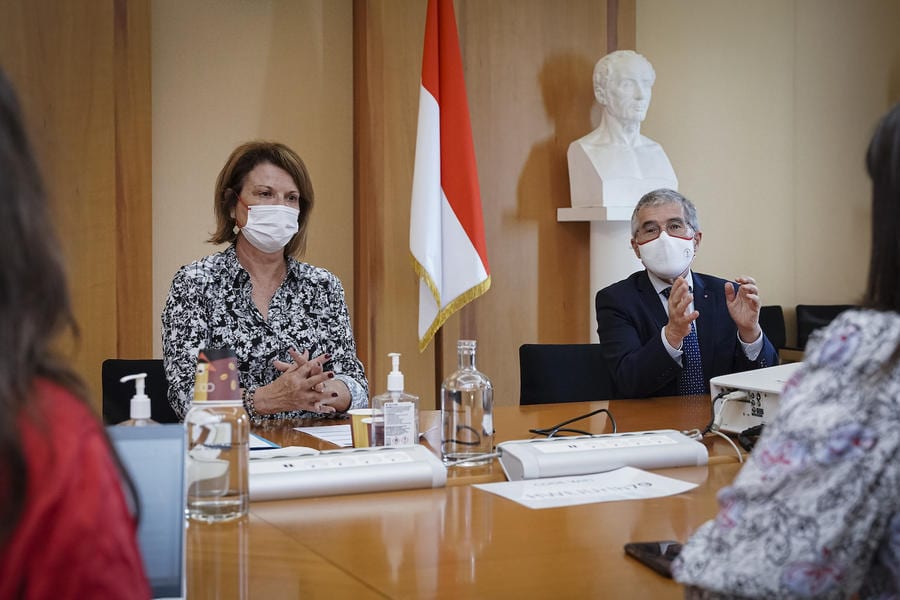 Monaco’s students have much to be proud of this 2020-21 school year, despite the difficulties posed by the pandemic, achieving perfect success rates in the Baccalaurate and the National Diploma.

Monaco’s middle and high schools have just received word back on end of school year exams and the results were literally flawless.

The government has revealed that every single student passed the Baccalaureate exams, with 88.9% of students receiving mentions, while the National Diploma rate was equally as impressive, with a 100% success rate and 88.92% mentions. Additionally, all the students who took the Brevet de Technicien Superieur course passed as well, as did the pupils who took the BTS Hotel and Catering at the Technical and Hotel Lycée de Monaco courses.

These figures are an attestation to the dedication and quality of support offered throughout this rough and tumble school year marred by restrictions and uncertainties.

The Prince’s government was highly impressed by this year’s graduates and offered congratulations to them on their hard work and achievements. The government is also quick to recognise the commitment made by the Department of National Education, Youth and Sports and all of its staff to keep the wheels running smoothly.

The government decision during the height of the pandemic to allow face-to-face lessons to continue is likely to have played a large role in the successes being seen today. Allowing pupils to have the necessary personal interactions whilst still maintaining strict safety measures was a luxury many students around the globe were unable to share. Despite the abnormal circumstances, the students flourished, a testament to each of them.

Photo of Isabelle Bonnal, Commissioner General in charge of the Department of National Education, Youth and Sports and Patrice Cellario, Minister of the Interior, by Stéphane Danna, Government Communication Department