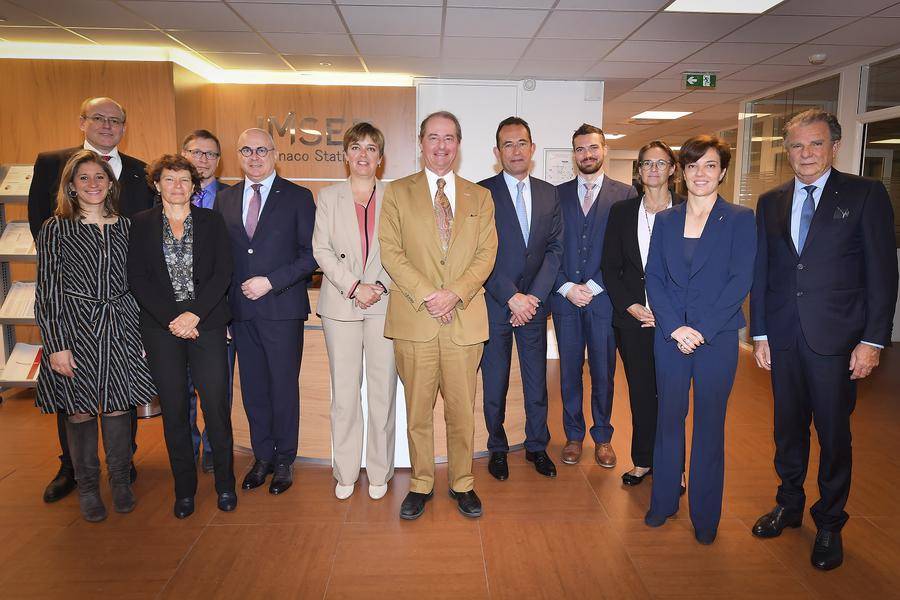 During the session on Tuesday 23rdApril, Pierre-André Chiappori, President of the Council, gave an update on the IMSEE’s situation by mentioning the recent appointment of Sophie Vincent as Director of the Institute last February as well as a renewed Scientific Council with four new members out of 11 appointed in October 2018 for three years. These changes mark a new stage for IMSEE, which is an important component of the Principality, particularly in the context of the definition of public policies.

– a survey on addictions and lifestyles among young people that the IMSEE itself advocated and which was carried out in partnership with the DENJS;

– studies on demography, measurement of gender pay gaps and violence against women requested by the Prince’s Government.

Council members then shared their points of interest and made new recommendations on the statistics to be developed and the actions to be implemented for the construction of an efficient statistical system.

At the end of the meeting, participants were welcomed to lunch by Serge Telle.

The Scientific Council for Statistics and Economic Studies has an advisory role to the Minister of State who guarantees his independence. He spoke in particular about the studies to be carried out, the state of the statistical system and the annual survey program. Its 11 members come from civil society, assemblies and the administration.