1st July flagged as date to reopen all EU borders

1st July flagged as date to reopen all EU borders 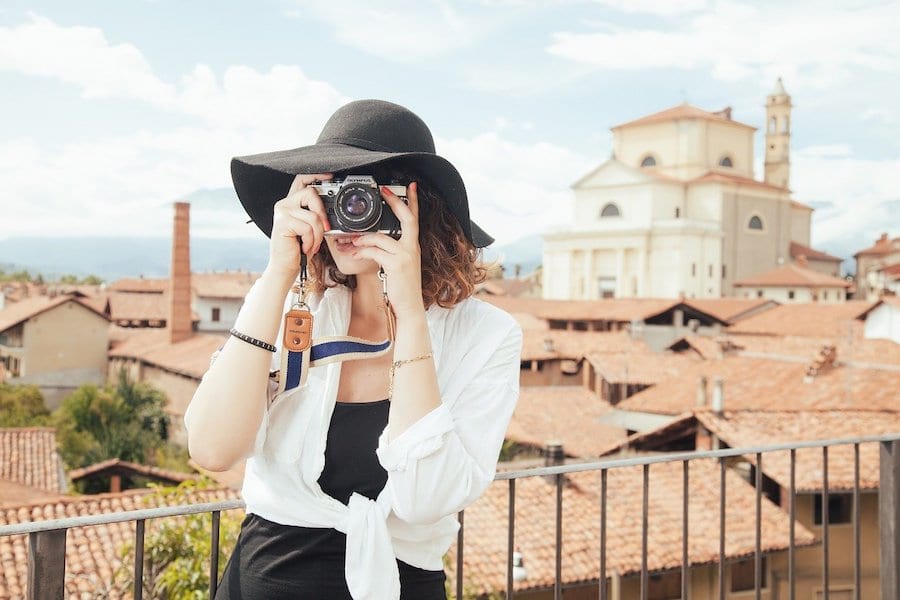 The EU is expected to fully open its Schengen borders by the end of June and ease restrictions for travellers outside of the bloc by early July in an effort to kickstart tourism and local economies.
EU member states, apart from Spain, have reportedly agreed to reopen their borders to internal travellers between now and 1st July, as well as and those from the EU-associated nations of Iceland, Liechtenstein, Norway and Switzerland.
At a press conference on Friday following a meeting of European interior ministers, the European Union’s Home Affairs Commissioner Ylva Johansson said she expected to see the Schengen area operating again “by the end of June at the latest”.
She revealed that “almost all member states” had expressed “a strong preference for a further but short prolongation” of the ban beyond the 15th June reopening date proposed by the EU Commission.
“So that means that internal border controls are lifted by the end of June, I guess,” said Ms Johansson. “We should consider the gradual lifting of restrictions on non-essential travel to the EU in early July.”
Italy already opened its borders on 3rd June, while other countries, such as France, have opted for a 15th June lifting of the ban. While travel will be fairly easy, some restrictions will apply and some visitors will be subjected to quarantine measures depending on where they are going to or arriving from.
The European Commission is expected to present a list of guidelines to accompany the reopening based on epidemiological data from each country, which may add to confusion surrounding entry guidelines. But despite the possible hiccoughs the early days may bring, the news has been greeted with enthusiasm.
Over the past two weeks, statistics have shown there to be less than 100 new cases per 100,000 people inside the Schengen zone, with a few notable exceptions such as the UK and Sweden. The hope is that these encouraging figures will ease people’s minds and get them travelling once more, jump-starting faltering economies and bringing a much needed infusion of cash into tourist regions who are in desperate straits.
The non-essential travel ban was first imposed in mid-March at the height of the health crisis as a means to prevent the spread of the Covid-19 virus.