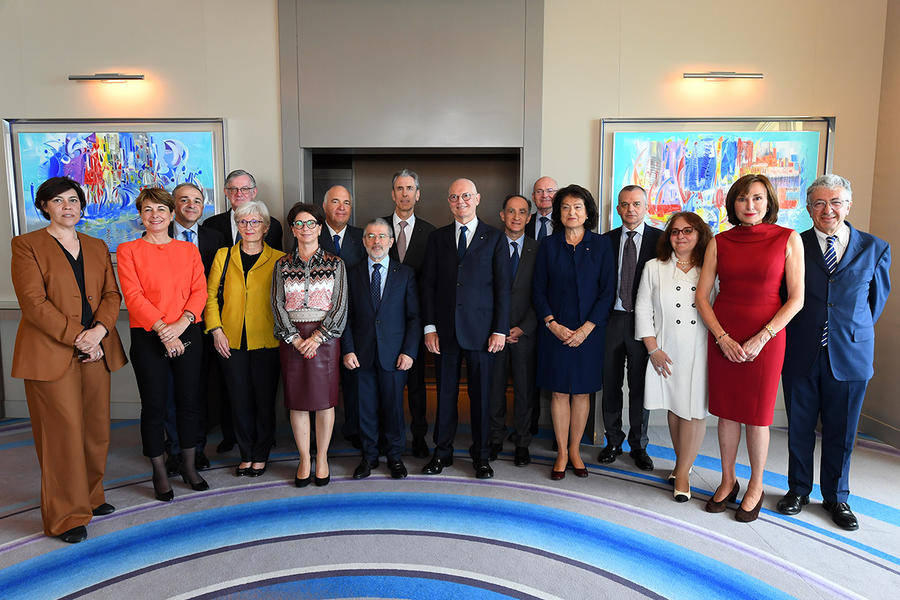 One of the highlights of the diplomatic calendar has been held in Monaco, with everything from tax developments to the land extension discussed.

The Department of External Relations and Cooperation organised the Diplomatic Conference from 24th to 26th April, bringing together the entire Diplomatic Corps of Monaco.

The conference was opened by Gilles Tonelli, Government Counselor-Minister of External Relations and Cooperation, who said: “Our primary responsibility is to represent HSH the Sovereign Prince, to make known and recognise the reality of Monaco, far from the clichés that are still so tenacious, by maintaining the best bilateral relations with the countries where you practice […] It is also to assert our place with nations who have the same ideas upon which the Sovereign Prince commits himself in the framework of multilateralism, which is so essential to international relations.”

After a progress report on the state of negotiations between Monaco and the European Union, a presentation was made on the Sustainable Development Goals (SDGs) and particularly on the monitoring of the Principality’s commitment to sustainable development.

Various topics were discussed during the annual meeting, including the energy transition, fiscal and tax developments, expansion at sea, missions of the Committee for the Promotion and Protection of Women’s Rights, the Expo Dubai 2020 and the Commemoration Committee of Prince Albert 1st.

The conference is one of the highlights of the Principality’s diplomatic life.