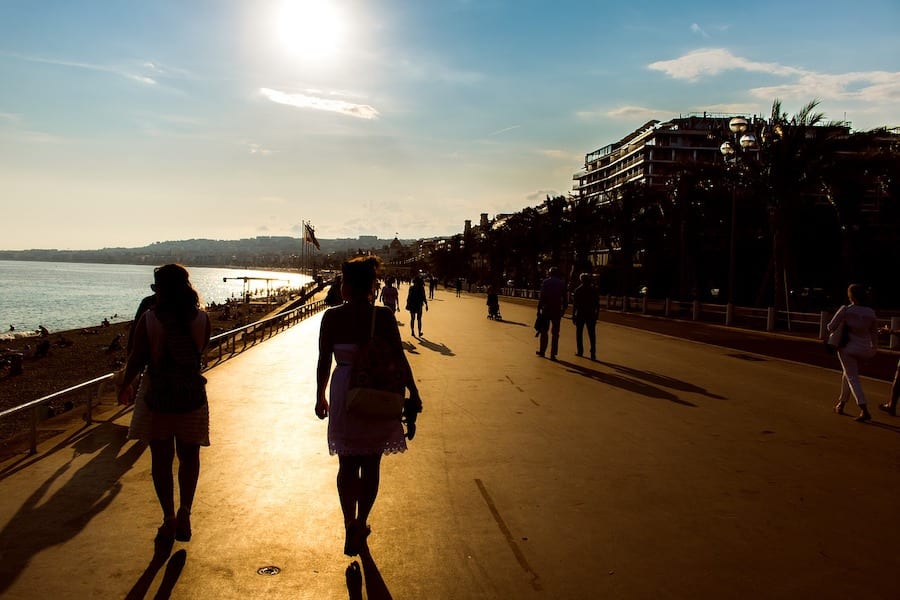 Weather forecaster Météo France has announced that 2020 was the hottest year in France since record taking began in 1900.
Météo France has released its end of year account of 2020, revealing that the average temperature was 14ºC, beating the 2018 record of 13.9ºC.
“The cooler weather we are seeing at the end of this year will not change anything. It is official… 2020 was the hottest year ever recorded,” said the organisation on social media.
The year was marked by “hot months”, with the exceptions of June and October, which were relatively close to normal temperatures. February was the warmest ever recorded and was punctuated by several peaks and unusual mildness.
The summer saw three heatwaves slamming France nearly back-to-back. The first ran from 30th July to 1st August, the second from 6th to the 13th of August and the last, an unusual September one, from the 13th to the 17th.
This was followed by a mostly normal October and exceptionally mild November and December.
Nine of the 10 hottest years since record-taking began have occurred since 2000 and seven of the ten warmest belong to the last decade.