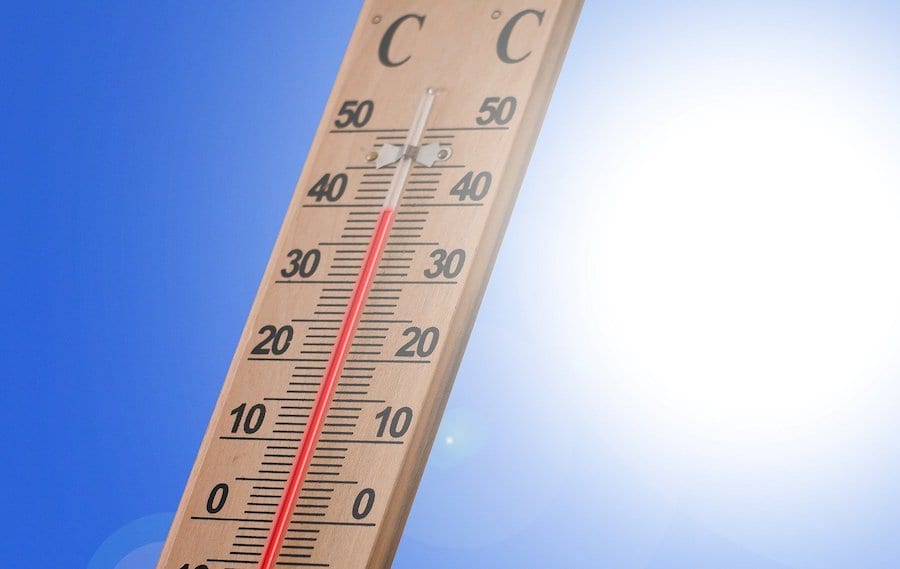 MétéoFrance took the comparative averages from 1981 to 2010 and concluded that this year’s temperatures are up by 1.8º, a large jump in terms of weather. January, February and April were the months that most deviated from the norm, with February being particularly mild. The temperature was 3.6ºC above the averages.

The French Riviera did not experience the greatest anomalies in temperature, though. Those were found in central France and Corsica. Orly and Brive were 2.4ºC warmer than normal and Lyon, Tours and Chartres were 2.3ºC warmer. Corsica saw the biggest rise, with temperatures 2.9ºC higher than usual.

June was a fairly unremarkable month, with temperatures well in the normal range, said Météo France.