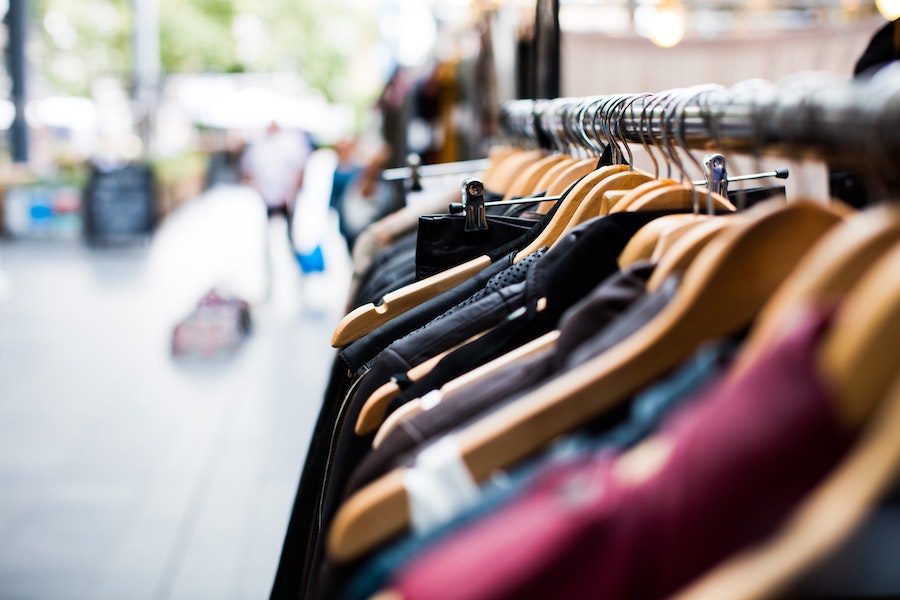 Monaco statistics body IMSEE has released its retail business report for 2020. Here are the key findings.

In 2020, retail trade had 813 active establishments – that’s four more than in 2019 despite the restrictions, forced closures of non-essential shops and other difficulties brought on by the pandemic.

Retail suffered a downturn in business turnover of 10.6% between 2019 and 2020 to a low of over €170 million. The exception was in non-specialised stores, such as massive supermarkets or convenience stores, which saw a 2.6% rise, though in general all retail groups were affected and show a negative balance.

Covid has consequences for both employees and employers in the sector. Retail counted 448 employers in 2020, 3.7% less than the previous year. This trend is also evident in employee numbers, which saw a 4.4% drop on the year before to 2,816.

This low is due in particular to the variations in the number of employees in other retail trade in specialised stores and in the food retail trade, which fell respectively 7.1% and 20.3%. Reinforced total temporary unemployment (CTTR) played a key role in the sector in 2020, with nearly 7,000 aids granted in total in the Grand Sector of Activity (GSA) in Monaco.

This sector is also one of the most affected by the other aid packages put in place by the state to support the economy. It is the fourth biggest sector to have benefited the most from the government’s Aid to Societies (AS) scheme and from the Extraordinary Minimum Revenue (RME). In the same way, it is the 2nd sector having made the most use of the Economic Recovery Assistance Commission (CARE) and the Partial Exoneration of Employers’ Contributions (EPCP).

In Monaco in 2020, the average number of years a retail store had been in operation was 13.4 years, slightly more than the total of all establishments in the country, which sat at 12.3 years. The highest percentage of shops are the newest ones, having only been around for up to four years, followed by those who have been in existence five to nine years. They cover exactly 50% of all shops in Monaco.

Specialised clothing stores represent 19.2% of all retail shops, followed by the sale of other “new goods” at 10.1%. Online sales have unsurprisingly gone up and are now 9.8% of the total sellers.

Most retail organisations are Limited Liability Companies (SARL) at 43%, though independent shops have a good showing at 28.8%, and nearly half – 46% – of all shops are situated in the Monte-Carlo quarter.

The development of retail businesses since 2011 has been relatively stable over the last decade. 508 establishments have been created, versus 490 which have closed.