Civil status figures give snapshot of 2020 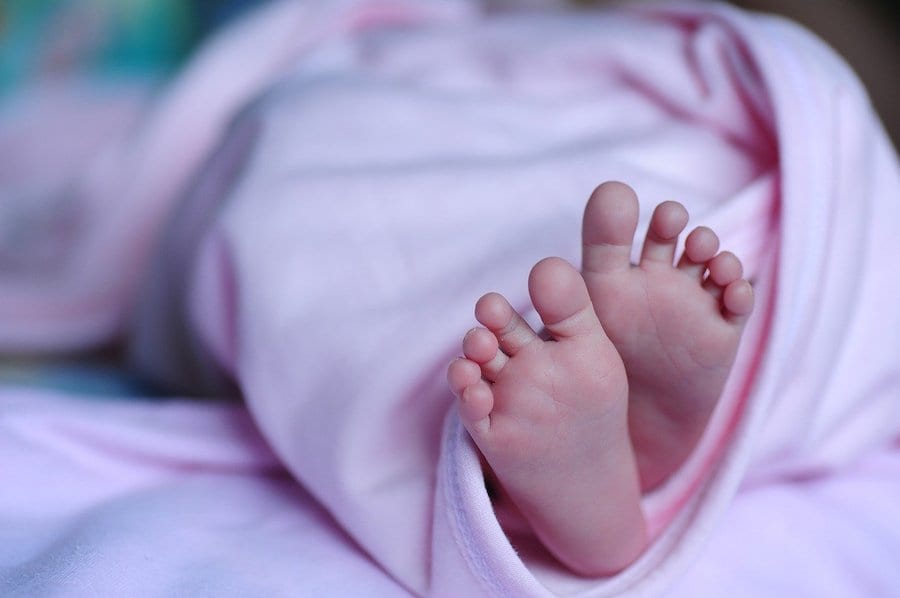 Victoria climbed the ranks to become the most popular name for girls in Monaco last year, while Léo maintained top spot for boys. Figures for 2020 also show there were slightly more deaths recorded in a year marked by Covid-19.

The Mairie de Monaco released the annual Civil Status figures for 2020 on Wednesday, providing an interesting snapshot of society. The numbers refer to both residents and non-residents.

It revealed that there were less births, marriages and divorces in Monaco last year, however there were more deaths.

In total, 911 babies were born in the Principality, all in the maternity ward of the Princess Grace Hospital Centre. Just over half, 461, were born into a married couple.

Only 239 families who had a child in Monaco were residents of the Principality, while 672 lived in neighbouring towns, particularly Menton, Beausoleil and Roquebrune-Cap-Martin.

The name Victoria advanced from fourth position in 2019 to take out the most popular name for girls last year, followed by Alice, Mia, Chloé and Théa.

For the boys, Léo was again top pick for parents, followed by the names Gabriel, Ethan, Andrea and Théo.

The Principality recorded 535 deaths last year, compared to 524 the previous year. Three of those were Covid-19 related. The majority were males (295) and 83% occurred in hospital. Among the deceased, 274 were residents of Monaco and 261 lived in a neighboring municipality.

The number of divorces decreased slightly with 63 separations recorded in 2020 against 70 in 2019, all nationalities combined.

Lifestyle & Wellbeing Stephanie Horsman - June 15, 2022
The Women World Leaders of Monaco made a huge €40,000 donation to benefit both the Princess Grace Hospital and the Cardiothoracic Centre’s fight against cardiovascular disease.

Lifestyle & Wellbeing Stephanie Horsman - January 20, 2022
A 72-year-old has become the latest Covid victim in Monaco, and the third in just over a week.