2021 in numbers: births, deaths and marriages

2021 in numbers: births, deaths and marriages 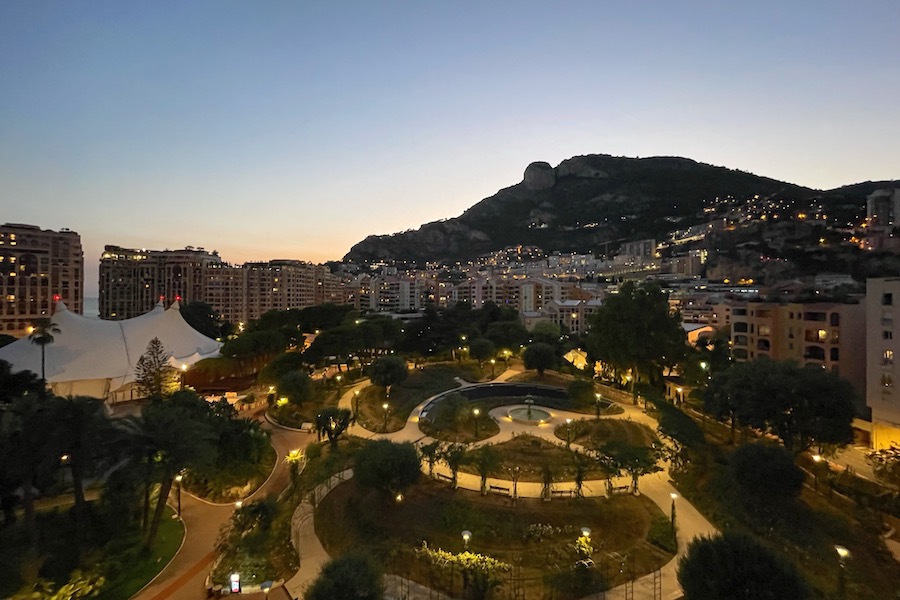 In a year significantly marked by the Covid-19 pandemic, Monaco saw its lowest birth rate among nationals since 1985, while the number of Monegasques who died reached an all-time high.

Monaco’s statistics body IMSEE released its annual demographic analysis on Thursday 31st March, showing in numbers the impact of the pandemic on the population of Monegasque nationality.

On the other end of the spectrum, 101 Monegasques died last year, the highest level ever observed. It compares to 89 deaths in 2020, and 81 the previous year.

Still, life expectancy remains high, with an average of 84.9 years for men, and 88.7 for women.

Looking at marriages, IMSEE noted that there were 85 nuptials involving at least one Monegasque citizen, slightly lower than the average for the past 10 years. Meanwhile, the average age of marrying couples remains high, with 32.4 years for men, and 30.9 for women.

“The number of divorces in 2021 is not yet definitively known, given the inherent delays in legal procedures,” according the report.

As of 31st December 2021, the Principality had 9,611 Monegasque nationals. “After a year in 2012 marked by a sharp increase linked to the entry into force of new legislation, the annual population growth then stabilized. It was relatively low in 2021, with +0.4%,” says IMSEE.

There were eight people who obtained Monegasque nationality in 2021, three men and five women.