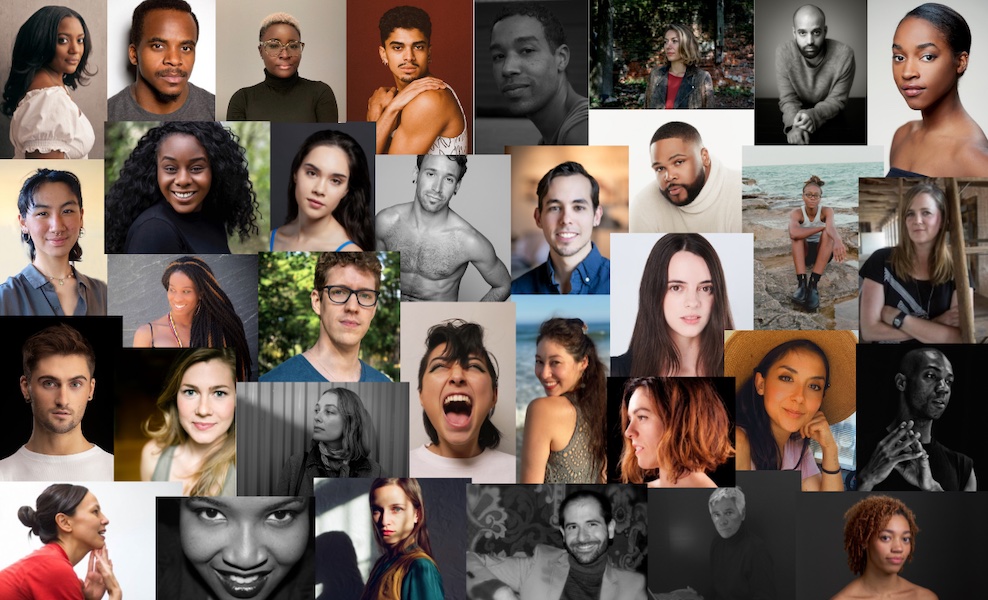 The Princess Grace Foundation has revealed this year’s Princess Grace Award winners, highlighting up and comers who have excelled in theatre, dance and film.

So far, the Foundation has supported more than 800 artists in the earliest stages of their careers and have been supportive as their careers have bloomed. Former winners can boast such accolades as Tony Awards, Oscars, and Bessie’s, to name a few. Alumni have also gone on to teach new generations of artists, paving the way for their futures.

The top tier winners receive a $10,000 cash grant. Additionally, the Honoraria recipients who each receive a $1,000 cash grant. The 10 winners of this year’s Princess Grace Scholarship were also announced, chosen in conjunction with the Educational Theatre Foundation.

All winners will be celebrated in New York City on 3rd November at the official award’s ceremony.

“I am thrilled to celebrate the 2022 Princess Grace Award winners and honoraria,” said Brisa Carleton, CEO of the Princess Grace Foundation USA. “They are a distinguished group of individuals that represent the next generation of artistry. The Princess Grace Foundation’s mission of identifying extraordinary talent could not be possible without our Arts Advisory Board and selection panelists, and we thank them for their commitment and time. We look forward to celebrating these talented artists with this esteemed group in the presence of H.S.H. Prince Albert II of Monaco, at our Princess Grace Awards Celebration on 3rd November.”