2022 reopening of Jardin Exotique in doubt

2022 reopening of Jardin Exotique in doubt 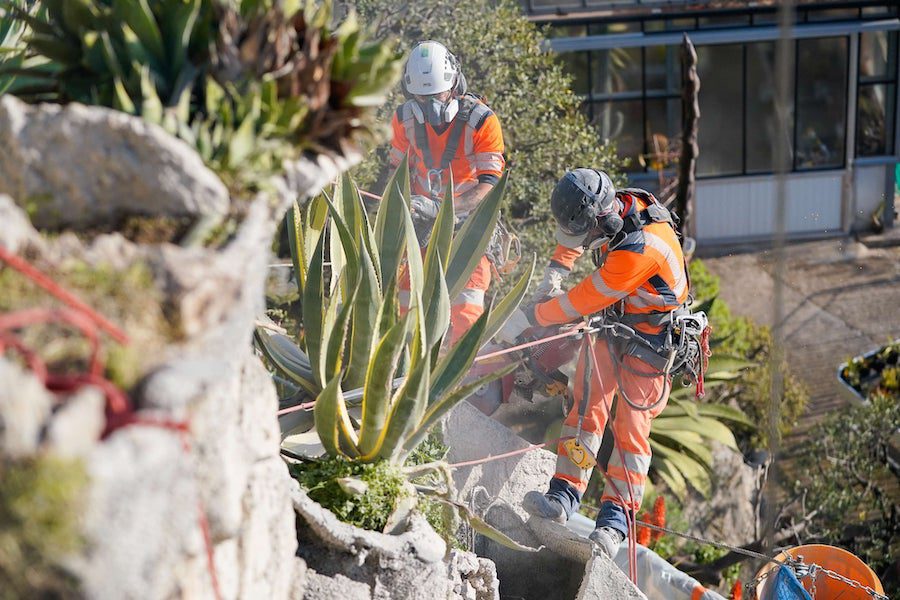 The Jardin Exotique has been closed since the spring of 2020 for repairs. Now, there are concerns that the scheduled opening date in 2022 will be delayed due to a lack of funding.

Monaco’s Jardin Exotique has been a drawcard for both tourists and locals since it’s opening in 1933. With a unique collection of succulent plants from South America and Africa, it is a veritable oasis of flora rarely found outside their natural habitat.

The gardens were closed during the spring 2020 lockdown as the site was in need of urgent repairs. False rocks and footbridges, which had been original features constructed between 1913 and 1933, had begun to feel their age and were in desperate need of renovation. The situation was so dire that the government stepped in with emergency funds by year’s end to assist.

A team of 11 gardeners have maintained the site in anticipation of the time when the gardens can welcome visitors again. The original idea was in 2022, but that date is now in jeopardy, according to municipal officials.

Speaking to Monaco Matin, the officials allege that there has been no money allocated for them in the 2022 budget for further works.

The Jardin Exotique, voted in 2021 to be amongst the world’s most beautiful gardens by the prestigious Ulysses guide, is now in jeopardy of not being able to reopen as planned in June 2022 to coincide with the 100-year anniversary of the death of Prince Albert I.

At a recent municipal council meeting, Monaco Mayor Georges Marsan said: “To date, the phase of demolition of false rocks is completed. However, we unfortunately learned at the end of the year that the Princely government would not have entered any sum in its 2022 budget, even on the line corresponding to studies.” The mayor said he has written to Minister of State Pierre Dartout but is yet to receive a response.

“To date, we have no companies selected for further work,” André Campana, deputy delegate to the Exotic Garden, told Monaco Matin. “This non-registration has the consequence of not coinciding the end of the work on the parking lot entrance to the city scheduled for 2023 with the opening of the garden. There is a lack of will from the government. We are talking about a national heritage.”

The project’s architect François Lallemand went on to add that, “If no budget is allocated in 2022, it will be done in 2023. So, no work before 2024. It would be dramatic for the garden but also the quality of life of this district, long devastated.”

There are still significant works that need to be completed before reopening can occur. The Department of Public Works secured a tumble-down cliff in 2020, while the Mairie secured false rocks and footbridges in the second half of the same year.

Since then, there has been no movement, though much is required. More false rocks must be rebuilt, pergolas need to be redone, old walkways taken up and rebuilt, and gazebos rehabilitated. Then the mammoth task of re-landscaping the site must occur.

“Without the reconstruction of the footbridges, no passage is possible in the garden, so no opening of the site, even partial, is possible,” argues the Mairie.

The bottom line is that, as of now, the date for reopening this historic site hangs in balance.