2022 was hottest year on record in France and Monaco

2022 was hottest year on record in France and Monaco 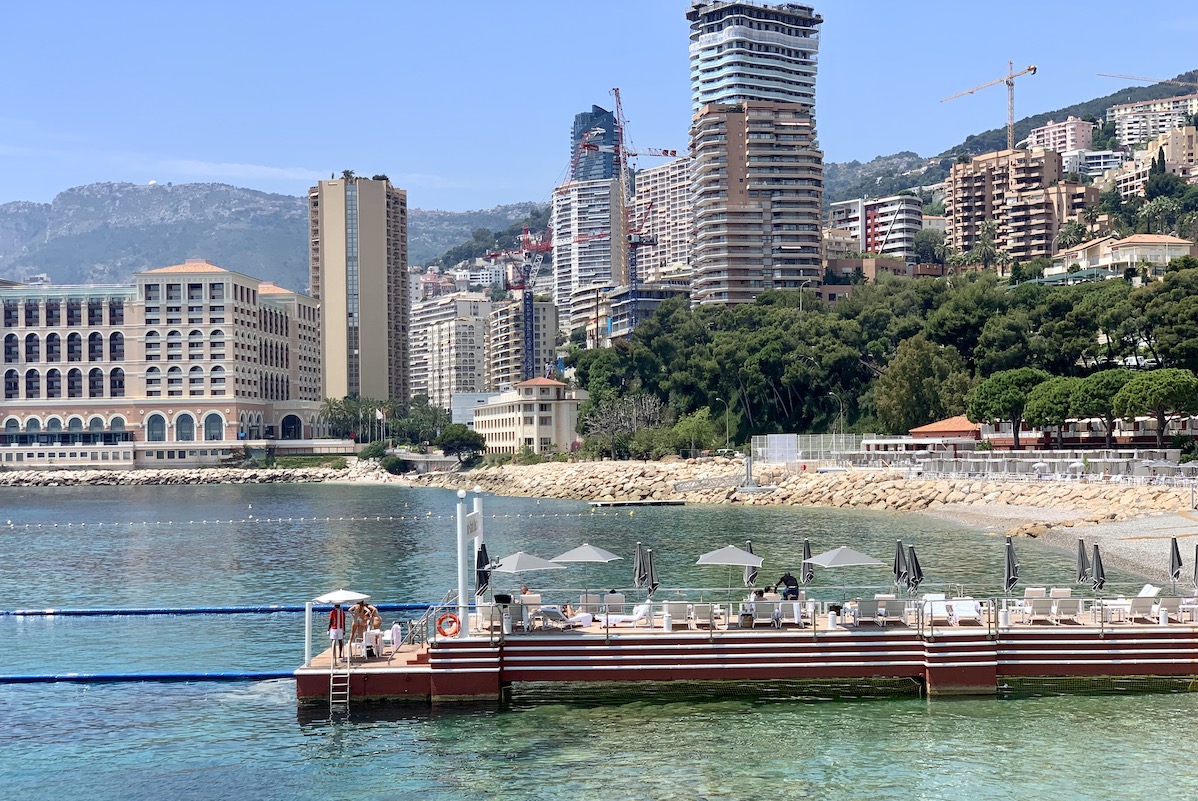 Extreme heat, historic drought, major forest fires and ocean heat waves in the Mediterranean were seen 2022, a year that broke all heat records and signals the “new normal” of the future.

According to Météo France, the country’s official weather agency, 2022 has broken all records since measurements began in 1900, well ahead that of 2020, which until now was the hottest year ever recorded.

Figures show clearly that the planet is warming, with eight of the top 10 hottest years since the beginning of the 20th century occurring after 2010.

There was, on average, 15-20% less rainfall in France in 2022, while the year was marked by record months: May saw 60% less rainfall and July 85%, making them the driest months ever recorded since measurements began in 1959.

Drought was therefore one of the longest and most extensive ever seen in history, lasting for eight months from the start of March.

A year punctuated by extremes

The year 2022 was also marked by numerous heatwaves and unusually mild temperatures. Meanwhile, cold spells were virtually non-existent, with the exception of a late frost episode in early April. According to Météo France, all the months of the year were warmer than normal, with the exception of January and April.

Three heat waves affected France last summer, the first in June when many heat records were broken. For example, the weather agency recorded the earliest 40°C ever in Saint-Jean-de-Minervois (34) on 16th June. Never before has such heat been observed so early in the season in mainland France.

Over the whole summer, the second hottest in France, a record number of 33 days of heat waves were recorded. The summer of 1983 held the previous record with 23 days, ahead of 22 days in 2003.

2022 was also affected by two off-season heat waves: a very early heat wave in May and a late episode of unprecedented heat at the end of October.

Stormy episodes, often intense, marked the year 2022. Violent ice storms occurred throughout the summer, while in October, tornadoes were seen under violent thunderstorms from Normandy to Nord-Pas-de-Calais.

Europe-wide, the summer of 2022 was record-breaking.

Scientific experts say that the remarkable summer episodes of 2022 would have been highly unlikely and significantly less intense without the effect of climate change. Using attribution studies to calculate the influence of climate change, including human influence and without human disturbance of the climate, they predict more frequent and intense heat waves, occurring earlier and later in the season.

The five-day heat wave from 15th to 19th June 2022 was the earliest ever recorded at the national level. Experts say this early heat wave would have been 10 times less likely to occur in a climate not warmed by human activities and would have been 1.6 to 1.8°C less intense.

In 2040, this type of episode will be two to three times more frequent than in the current climate and 0.7°C more intense.

Meanwhile, the heat waves from 12th to 25th July and 31st July to 13th August 2022 would have been eight times less likely to occur in a climate not warmed by human activities and would have been 2°C less intense.

“In 2040, this type of episode will be twice as frequent as in the current climate and 1°C more intense.”

Over the full period of May – June – July – August 2022, the average temperature anomaly reached 3.78°C. Studies estimate that this period would have been virtually impossible in a climate not warmed by humans.

Across the globe, it is currently estimated that in 2022 the global average temperature exceeded the pre-industrial average (period 1850-1900) by about 1.15°C. Despite the cooling caused by La Niña extending over three consecutive years, the year 2022 will be the fifth or sixth hottest year recorded in the world. Thus, according to the World Meteorological Organisation (WMO), the last eight years are on track to become the eight hottest years ever recorded on the planet, a sign of the worsening consequences of climate change.

The European continent is warming the fastest. Over the past 30 years, a rise in temperatures more than twice the global average has been recorded here, with a warming of around +0.5°C per decade.