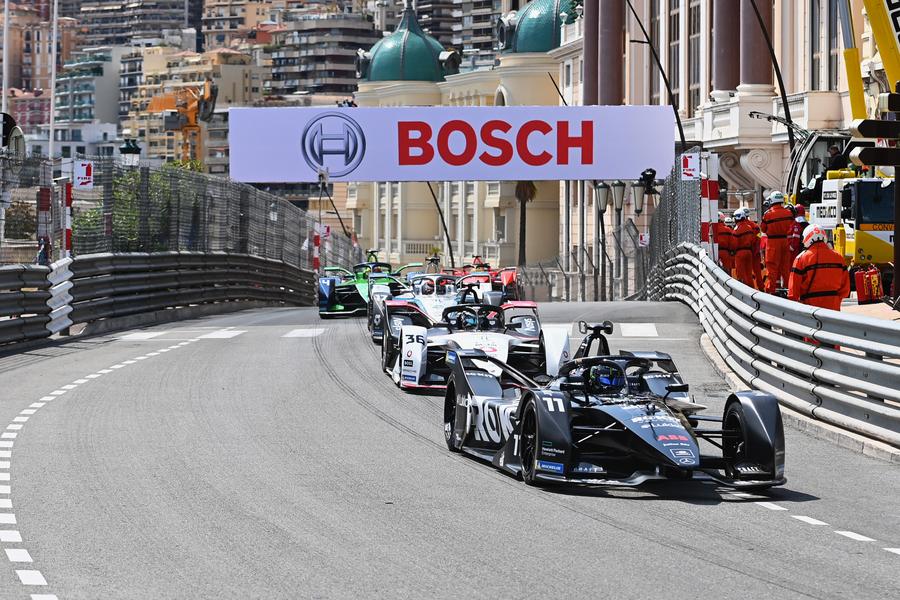 Formula E has confirmed that the Monaco E-Prix will take place on 6th May 2023. It will be the third consecutive year that the electric single-seater series has visited the Principality.

Initially, an event that was held every two years in Monaco, the E-Prix has held a more regular position in the Principality’s hectic May schedule in recent years. Held for the first time in 2015, the following two editions took place two years apart, but since 2021, it has become a yearly event.

Hoping to register a maiden win at their home Grand Prix will be the Monaco Sports Group (MSG). Formerly ROKiT Venturi Racing, the Monégasque manufacturer have teamed up with Maserati this season, and will therefore have two home races: one in Monaco and the other in Rome.

“As a team, obviously Monaco is always a highlight of the calendar for us and, with Maserati’s home race in Rome, we now have two home race weekends to look forward to,” said MSG’s James Rossiter, who has replaced Jérôme d’Ambrosio as team principal during the off-season.

The season will get underway in Mexico on 14th January, before heading for a double-header at the UNESCO World Heritage site in Diriyah, Saudi Arabia. The grid will then head to two new locations in February, first heading to Hyderabad in India, before taking to the streets of Cape Town. The inaugural Sao Paulo E-Prix will then take place in late March. In April comes Berlin, which will be swiftly followed by Monaco on 6th May.

The season will conclude with a double-header in London on the 29th and 30th of July. Heading into the new season, MSG will be hoping to win their first constructors title after finishing as vice-champions last year.