25% of businesses predicted to go bust in PACA region

25% of businesses predicted to go bust in PACA region 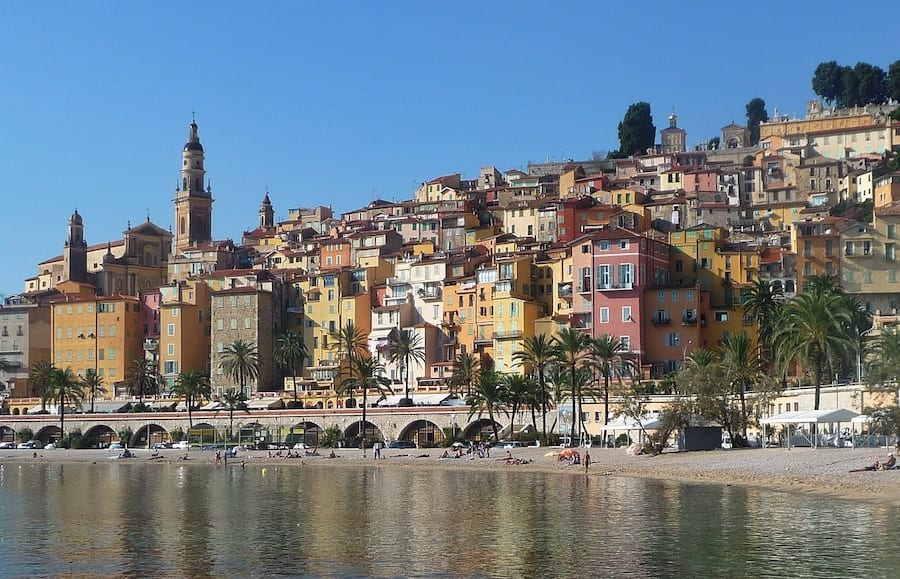 A representative of the 70,000 small to medium-sized enterprises in the PACA region says he does not see up to a quarter of them surviving the economic crisis triggered by the recent pandemic.
Alain Gargani, President of the Confédération des Petites et Moyennes Entreprises Sud Provence-Alpes-Côte d’Azur (CPME), told a recent press conference: “After confinement, 52% of companies were already in a difficult situation. Today, 25% of them believe that they will not pass the course.”
Factors that contribute to this doom and gloom scenario include social distancing and other health measures, teleworking, partial unemployment, as well as the less tangible but perhaps more significant psychological mindset of the business community who have lowered their expectations and are suffering crises of confidence.
Mr Gargani spoke just hours before the French Prime Minister, Jean Castex, announced his new #FranceRelance plan, a roadmap for the economic, social and ecological overhaul of the country. This plan was created after a broad national consultation was set up to learn lessons from the crisis.
Health measures such as distributing masks and gel as well as erecting social distancing barriers represent a breaking-point burden for companies already in difficulty, said Mr Gargani, who added: “It would be good if there was financial support from the government.”
He went on to talk about the pluses and minuses of telecommuting, stating that, “Teleworking is a tool for continuing to work, but there are pros and cons. Today it needs to be regulated, a framework defined with the social partners to write a roadmap on the subject.”
Whilst he appreciated the government’s stimulus packages, he acknowledged that they are short-term solutions and not terribly effective for long-term recovery. As the loans are due in March 2021, many small to medium sized business will simply not be in a position to repay, argued Mr Gargani, leaving them in a worse position than before. Therefore, he has asked that the government consider deferring payments over a longer period, he suggested 10 to 20 years, to allow recovery without the stress of trying to pay rent, employees, taxes as well as the government loans.
Without support, he foresees the closure of 5,000 businesses by Christmas, representing 15,000 jobs – a devastating blow to the local economy.
With costs for sanitary measures being “about €1,000 per month for a small business with five employees, or €12,000 per year, which represents a young person returning to work,” according to CPME representative Caroline Baron, the burden will ring the death knoll for some companies. Add telecommuting into the mix and the fear is that restaurants will also suffer. No one in offices means no one going for lunch at restaurants, leading to more closures.
To try and shore up the business community as best as possible, Mr Gargani and CPME will present a plan to set up a regional commission on 22nd September, which they hope “will lean against the commercial courts to support business leaders in difficulty before they reach the wall.”