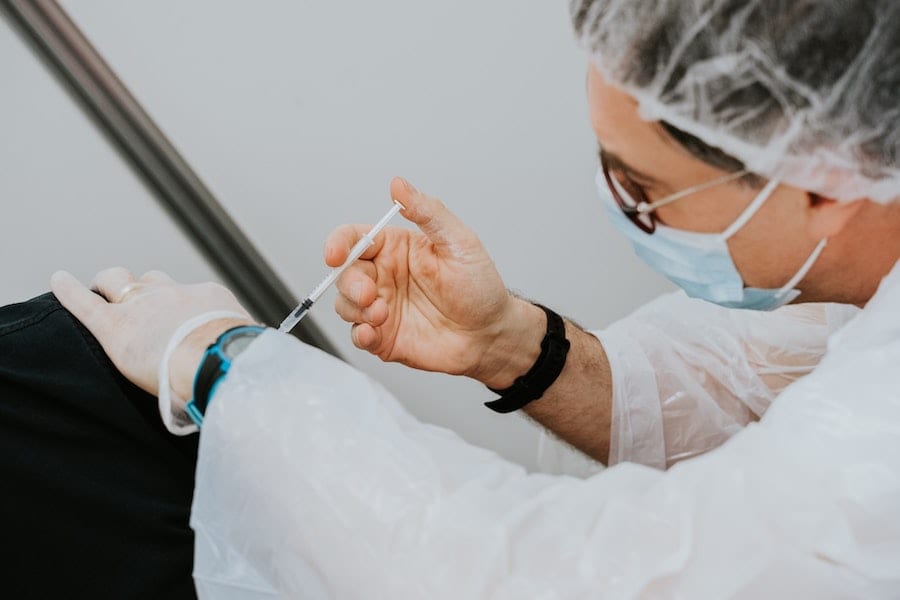 More than a thousand people were vaccinated in the Principality within the week, bringing the total number to 10,829 in Monaco.
The government revealed on Friday that 28.5% of Monaco’s population have now received their first vaccination against the coronavirus. That compares to 25.66% of the population the previous week.
Meanwhile, 79% of those vaccinated have also received their second jab.
The vaccination campaign has ramped up significantly in the second half of March, jumping from just 170 vaccinations in a week to over a thousand due to the arrival of additional vaccines.
With a population of just over 38,000, at this vaccination rate it will take another six months to inoculate all of the Monaco’s citizens. The government also plans to provide vaccinations to workers crossing the border into Monaco, which equates to around 40,000 additional people.