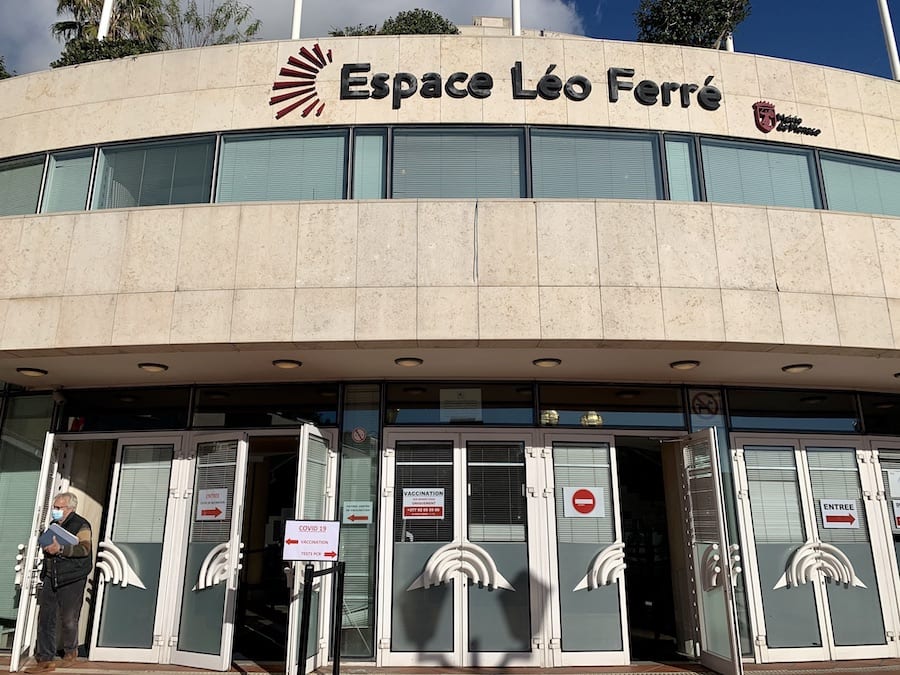 The vaccine rollout is being accelerated amid a worrying rise in Covid cases in the Principality. It comes as a second vaccine – Moderna – has just been authorised for use in Europe.
During a press conference on Tuesday, Minister of State Pierre Dartout outlined the government’s vaccination plan, which kicked off on 31st December in nursing homes and swiftly expanded to include everyone over the age of 75.
The minister of state said that “vaccinations will continue at an accelerated pace in the coming days, with the population aged over 65 invited by mail to come forward. Health personnel will also be called upon as a priority.”
Vaccinations for the general public are being administered at the Espace Léo Ferré.
Meanwhile, the European Union’s medicines agency gave the green light Wednesday to Moderna’s Covid-19 vaccine, a decision that gives the 27-nation bloc – and Monaco – a second vaccine to use in the desperate battle to tame the virus rampaging across the continent.
The approval recommendation by the European Medicines Agency’s (EMA) human medicines committee must now be rubber-stamped by the EU’s executive commission.
The EMA has already approved a coronavirus vaccine made by American drugmaker Pfizer and Germany’s BioNTech, which is being administered in the Principality. Both vaccines require giving people two shots.