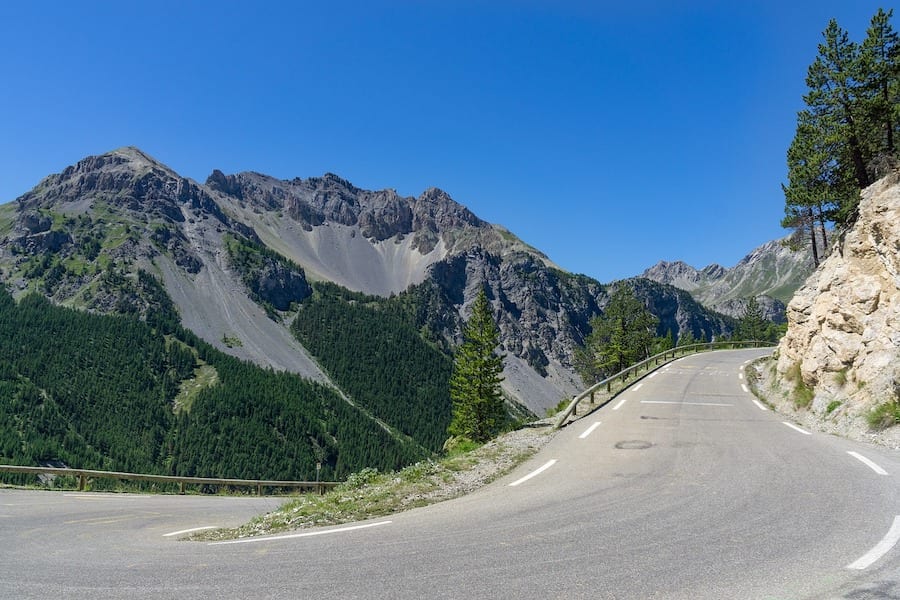 The government is applying reciprocal entry rules for French residents in response to the 30-kilometre border rule which, although slightly relaxed on the weekend, does not go far enough according to authorities.
In a press release on Saturday, French authorities announced that people residing in Monaco would now be exempt from the obligation to present a PCR test when entering French territory for trips of less than 24 hours. This only applies to travel within the Alpes-Maritimes department. All trips to French territory beyond 30 kilometres of Monaco, such as Valberg or Auron, still require a negative PCR test, regardless of length of time of stay.
The move does not go far enough for Monegasque authorities, who responded in a press statement: “This 24-hour period is considered insufficient … because it does not meet the concrete needs of Monegasque residents who, at the approach of a school holiday period, find themselves hampered in their movements in the neighbouring region which constitutes the Monaco living area.”
The government maintains its initial argument that the border rule contradicts the Franco-Monegasque convention which guarantees the free movement of nationals of the two countries on both sides of the border.
It also penalises the 9,000 French nationals residing in the Principality who have limited access to their country of origin, says the government, and does not take into consideration the geographical isolation of the Principality in French territory as did the previous 100-kilometre restriction in spring, which considered that residents of the Principality were assimilated to residents of the Alpes-Maritimes.
“The Monegasque authorities will therefore continue dialogue with France to leverage this 24-hour limit,” according to the statement.
In the meantime, Monaco will enforce reciprocal measures on French residents.
From Monday 15th February, anyone coming from France to Monaco must present a negative PCR test of less than 72 hours as well as a declaration of non-contagiousness. Workers in the Principality, students and residents of the Alpes-Maritimes coming for less than 24 hours are exempt from this provision.
Meanwhile, anyone staying at a hotel in the Principality, whatever their origin and length of stay, must present a negative PCR test of less than 72 hours as well as a certificate of non-contagiousness.
Police border controls will be stepped up as a result.