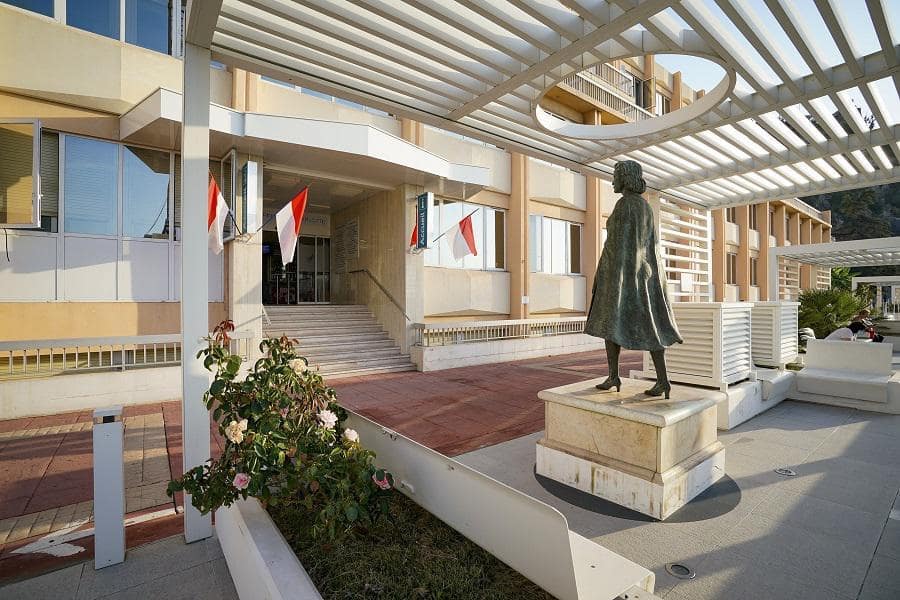 The death of a 68-year-old resident marks the 30th Covid-related fatality in the Principality since the pandemic began.
The government announced the death on Monday evening. It comes as five new cases of coronavirus were detected on 5th April, bringing the total to 2,334.
Meanwhile, 22 patients are being cared for at the Princess Grace Hospital, plus an additional six people are in intensive care.
On Friday, the government revealed that 11,715 people have been vaccinated in Monaco with their first shot, bringing the total to 30.83% of the population. Meanwhile, 8,795 people have also received their second jab, equivalent to 70% of the vaccinated group.
The figures show that the government is continuing its recent trend of vaccinating around 1,000 people a week.