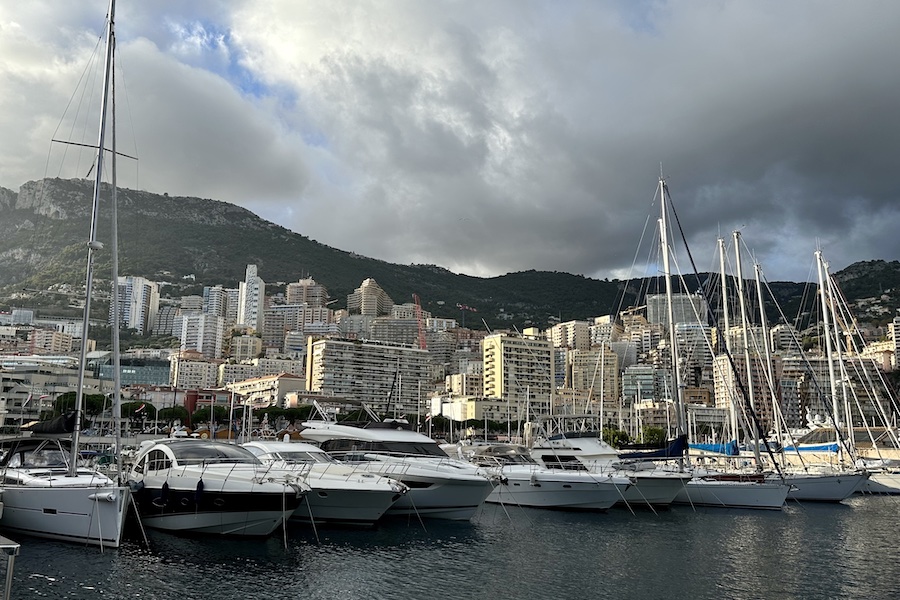 A record 310 new properties will become available this month, with Monaco working hard to fulfil a mandate set out in 2019 by Prince Albert II to provide 1,500 new homes by the mid-2030s.

Ahead of Monaco’s elections on 5th February, National Council President Brigitte Boccone-Pagès and her Union List party are doling out good news to the populace to try and secure their continued place on the national stage.

To do so, they have been holding a series of meetings with Monegasques to listen and to refine their agenda, as well as to speak about the accomplishments being made under this regime. On Monday, Boccone-Pagès was able to announce one such success, notably the allocation of 310 new state housing flats that will be ready to rent out by the end of the month.

State housing has been “the priority of priorities” for the National Council’s leadership since the days of former president Stephane Valeri, so this victory is not insignificant.

Franck Lobono, the president of the Housing Commission and a candidate in the next election, expounded on the situation, saying, “State housing will soon exceed 3,700 apartments [in total], after the deliveries of the Testimonio II tower, the Honoria Palace and the Ida. Our record is historic. At the Commission on 25th January, 310 housing units will be allocated: a record! This mandate will have succeeded in putting an end to the shortage.”

The option of living in state housing is one of the perks of being Monegasque. The government subsidises up to 50% of rent for citizens and intervenes in other areas when needed. But in recent years, demand has outstripped supply, spurring the government and elected officials to come up with solutions, namely building huge numbers of new flats.

While this new crop of apartments is welcome news, there are still some worries about delivering what has been promised.

“The two Bel Air and Les Lierres/Nathalie projects have had a lot of delays,” Lobono explained. “It takes between three and four years to build a building. We can therefore predict that they will not be delivered before 2026. My hopes lie in the idea that the recoveries obtained following the allocations of 2023 and 2024 will make it possible to satisfy part of the future requests in 2025.”

For now, though, there will be 310 happy families who will soon be in a new place to call home.