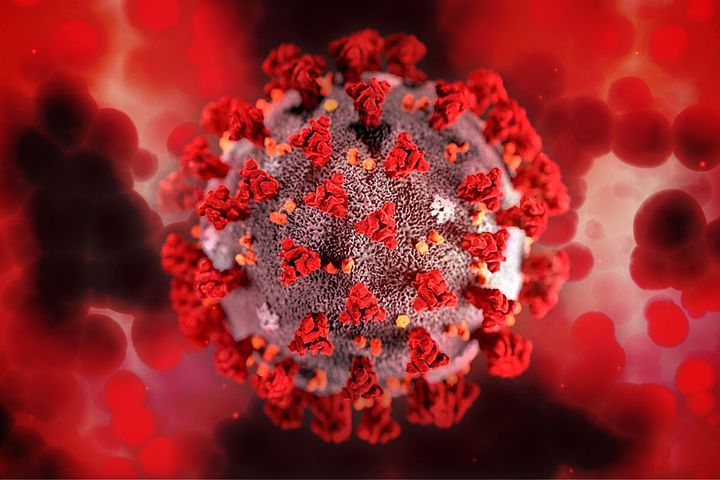 The Principality has unfortunately marked the start of the new year with the death of a 73-year-old resident.

Although the Covid-19 pandemic began in early 2020, only three patients died of the virus that year. The vast majority of sufferers, 35, succumbed to Covid in the year 2021.

And the year 2022 did not start off on the best foot either, with the death of another resident, a 73-year-old, on the 1st January.

In announcing the fatality, the Monaco government reiterated its message to the people of the Principality: “To date, the vaccine is the most effective solution to protect oneself and others. Vaccination is available free of charge for Monegasques and residents.”

All patients in the ICU are unvaccinated.

As of 1st January, 29 people are being treated at the Princess Grace Hospital, 11 of whom are residents, while five other patients, including one residents, are in critical care in the ICU.

The Home Monitoring Centre is caring for 407 additional Covid-positive residents.

So far, 4,690 citizens and residents of Monaco have recovered from Covid-19 since the pandemic began.

Previous article“We owe it to our society”, Prince calls for solidarity in 2022
Next articleVanderson joins AS Monaco
Cassandra Tanti 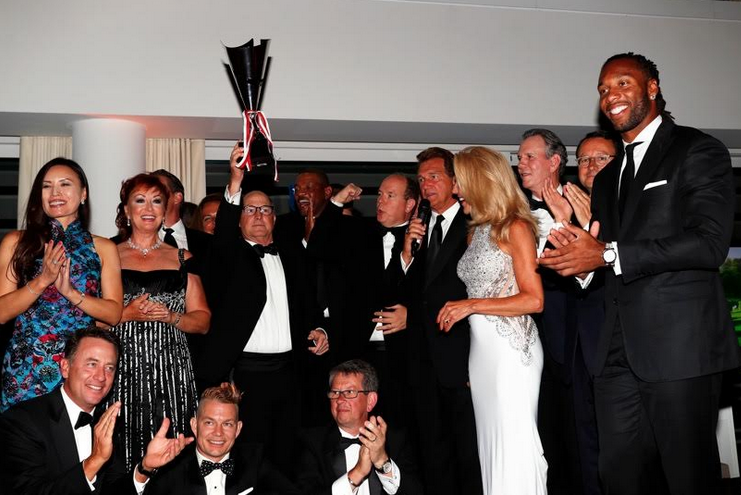 At a black tie gala on Sunday night at the Monaco Yacht Club, HSH Prince Albert II unveiled the cup at the first ever amateur Ryder Cup.