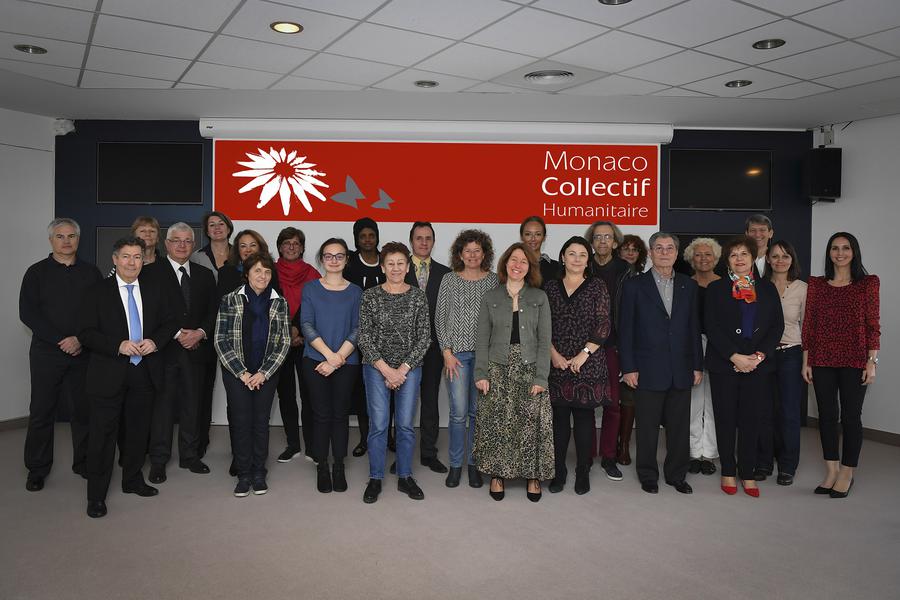 The Monaco Humanitarian Collective released their 2019 report with some sunny news, particularly important in these dark times.

The members of the Monaco Humanitarian Collective, which includes associations, care centres and the Prince’s Government, held their traditional annual meeting on Tuesday 10th March. The collective’s results are very positive. Since its 2008 inception, 428 children, primarily from Africa, have undergone cardiac and orthopaedic pathologies in Monaco, Nice, and since last year, Mali.

Out of 36 children cared for last year, 10 were in Mali. This has spurred the Monaco Humanitarian Collective to allocate €35,000 to Chain of Hope, a partner of the Collective, to finance 10 operations at the Mother and Child Hospital le Luxembourg in Bamako.

This hospital is also home to the new MAMOS (Mali-Monaco-SHARE) catheterisation room. This equipment will allow health care developments not before possible in this sub-Saharan region. The unit was officially inaugurated recently, just three years after the first stones were laid, with Laurent Anselmi, Minister of External Relations and Cooperation, attending the ceremony.

The Directorate of International Cooperation, the leaders of this project, praised the generosity of donors who made it happen, particularly stressing the involvement of footballer Olivier Giroud, who is an Ambassador to the Collective.