Bill to clarify end of life

Bill to clarify end of life 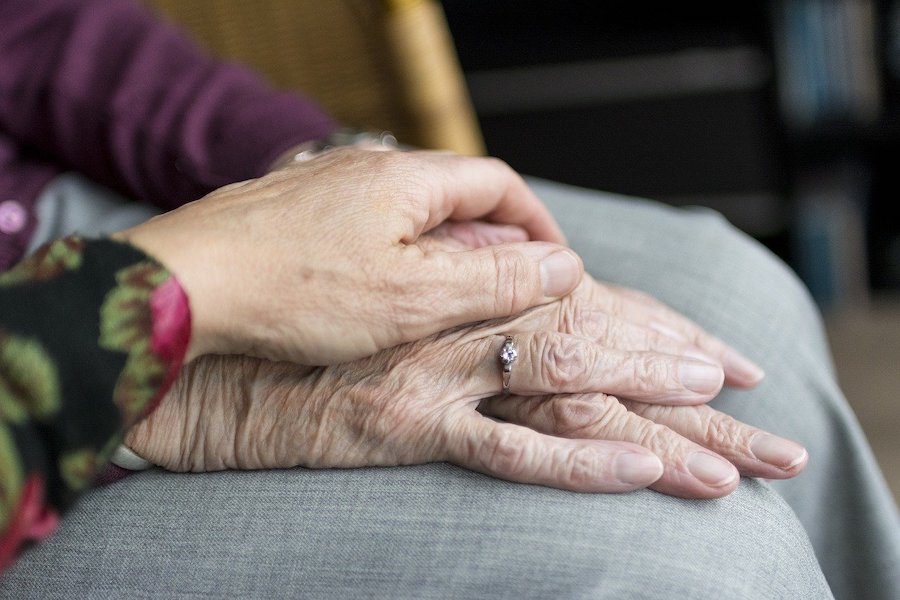 Monaco’s rules for end of life treatment are currently governed by the medical code of ethics, which states that doctors must offer proper palliative care to alleviate suffering whilst holding back on relentless therapies. Now the state is looking to codify the law to make it clear to both patients and doctors.

The end of life problem means taking on a variety pack of social questions ranging from the medical and scientific to the moral, human, and ethical, and is, as of now, dictated by the medical profession’s basic code.

But the Monegasque National Council is looking at a bill proposed by the Department of Social Affairs and Health that encompasses several provisions and specifically lays out certain concepts, including a declaration that patients can sign when they find themselves in a situation where palliative care will need to be given in the near future.

Didier Gamerdinger, the Minister of Social Affairs and Health, told a press conference on Tuesday that it was to be “a text about life, not death”.

“It will outline the legal framework to support the relationship between the healthcare team and the patient,” said the Minister. Effectively, it takes the moral burden off the medical staff by outlining rules that dictate how best to respect the dignity of the patient whilst allowing doctors to stay within their code of ethics.

Developed in consultation with the Directorate of Health Action Dr Ciais, the Order of Doctors and the Diocese, the government bill focuses on two concerns – respecting the dignity of the person whose life is coming to a close and to ease their suffering in any possible way. In order to reach this goal, palliative care must be provided in the advanced phases of any fatal condition, whatever the life expectancy, to ease not only physical, but mental stress, which is often underrated.

For Dr. Ciais, who followed 91 patients in his department in 2019, “the text is essentially focused on the patient to take into account their dignity, their quality of life and respect for their choices. It is a daily challenge for patients and for the support and palliative care teams of the CHPG.”

Euthanasia was not even on the table when discussing the terms of the bill. The point is not to hasten the end, but to make it as stress-free and painless as possible, affording each patient the best quality of life given the circumstances.

Circumstances do sometimes dictate use of drugs to reduce the suffering of patients who have serious, irreversible or incurable conditions and deterioration of health is inevitable. This is called palliative sedation and is often used in the terminal phase of a person’s life as a short term measure to create a certain level of comfort during what can sometimes be painful care.

The declaration is not a pre-emptive measure. It cannot be signed by a healthy person for future use. It is designed for people who are facing the very real situation of imminent demise and is not an obligation.

The bill also provides legal stipulations for organisations who specialise in hospice care to allow volunteers to be present in health care facilities, assisting the medical staff in easing the patients path.

Finally, it makes special provisions for minors, adults under guardianship and people out of state to express their will.

The bill is now being reviewed by the National Council who will examine it before going up for public session.