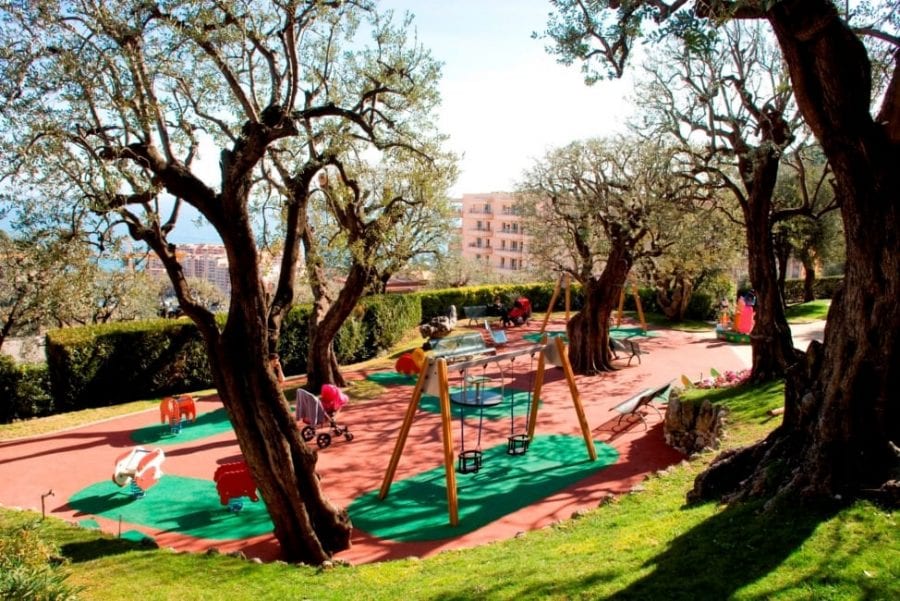 Cinemas, swimming pools, playgrounds and sports facilities are all reopening as part of the government’s next phase of deconfinement, however the establishments will be monitored to ensure they are applying the Principality’s strict health measures.
The re-openings were confirmed during the 10th meeting of the Joint Monitoring Committee between the government and National Council held on Friday 5th June.
As of Saturday 6th June, children’s playgrounds were reopened, together with outdoor self-service sports facilities and private and public pools.
Managers of swimming pools will, however, be required to send details of their hygiene protocols to the Monaco health authorities, where they will be examined on a case-by-case basis taking into consideration chlorine content, regular disinfection, individual cabins, and no paddling pool. According to the government, swimming pool management and water quality will be regularly monitored.
It was also announced that from 12th June, theatres, including indoor and outdoor cinemas, will be allowed to reopen. Compulsory wearing of masks and staggered seating will be applied.
From 15th June, sports halls are authorised to resume their activities, however their safety measures will be analysed before approval is given by the authorities.
The next phase of deconfinement in Monaco also includes the reopening of the grande section des maternelles and an extension of the school week from the current two days to a normal five-day week, facilitating the return to work of parents.
The government, however, decided that the two municipal crèches and the Monaco Red Cross crèche that are currently accessible in the Principality are sufficient to satisfy current demand. These crèches will also remain open during the months of July and August. The government indicated that other sites in the Principality could reopen if needed.
The National Council was hoping the government would agree to the relaxation of distancing measures applied to restaurants, which are stricter than those in neighbouring France, and the removal of obligatory reservations. The government, however, said on Friday that it will re-evaluate these issues soon, “with the necessary hindsight in the face of this reopening which took place three days ago.”
Meanwhile, businesses who follow Monaco’s strict health standards will be awarded a special “compliance label” – a reassurance of sorts for concerned customers.
It was decided that the discounted daily rates for public car parks introduced during the crisis will end as scheduled on 15th June.
And finally, the National Council was not successful in its call for an extension of State aid, with the government responding: “It was agreed that the common objective is to continue along the path already started of supporting economic actors while considering an evolution and an adaptation of their modality following the deconfinement measures.”
The next Joint Monitoring Committee meeting will take place on 18th June.