"This is what makes Monaco exceptional”

"This is what makes Monaco exceptional” 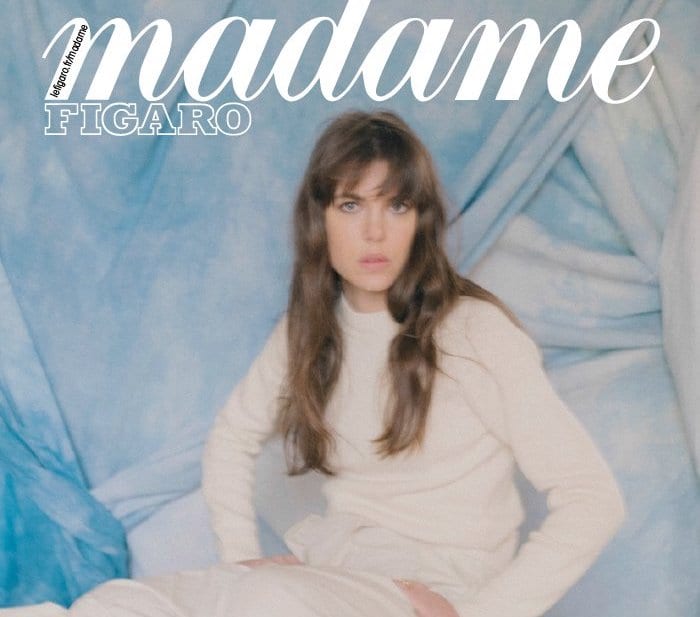 In a recent interview with Madame Figaro, Caroline, Princess of Hanover and her daughter Charlotte Casiraghi have shared their thoughts on being part of a family of strong women and their love for their country.
In the interview, published 29th October by French magazine Madame Figaro, the Princess of Hanover and Charlotte Casiraghi share an easy banter, similar life outlooks and an uncanny resemblance.
While the interview focussed heavily on culture and philosophy, the mother-daughter team both made clear their feelings toward their Principality, with Ms Casiraghi saying outright, “I am proud to be Monegasque.”
Princess Caroline added, “Seriously, there’s something very special here. People are often unaware that if the history of our family has been able to last since the 12th century, it is because there is a closeness and a familiarity – in the sense of the family – between us and the Monegasque people that few people can understand. This is what makes Monaco exceptional.”
“The small size of the land allows us to accomplish things that would be impossible elsewhere,” Ms Casiraghi goes on to say. “We are a place of welcome, but also of experimentation. The bureaucracy is not heavy and the communication easy: there is a real synergy between all cultural institutions. For example, the Philosophical Meetings collaborate with Les Ballets de Monte-Carlo, with the Bosio Pavilion, the Princess Grace Academy or the Oceanographic Museum. Everything is possible.”
The Grimaldi family boasts a history of strong women. Grace Kelly, Caroline’s mother and the American actress who became a princess, is the tip of the iceberg. Princess Caroline recalls her paternal grandmother Princess Charlotte who was a wartime nurse and ran a rehabilitation centre for ex-convicts.
“She was a very free woman and an original,” the Princess said, revealing that she thinks she looks more like her grandmother than her famously beautiful mother.
Ahead of Charlotte was Princess Alice, the first American princess of Monaco, who was married to Prince Albert I and who had a savvy business head, putting Monaco firmly on the right track financially as well as making it a hub of culture.
Charlotte said of the strong women in her family with more than a hint of pride: “I feel rich in all these family stories, all these contrasts, all these women who have come out of a clear path.”
And when they’re called eccentric? Charlotte replies, “Eccentrics in the sense of singulars. Free to say: I am multifaceted, I am not the one you expect.”