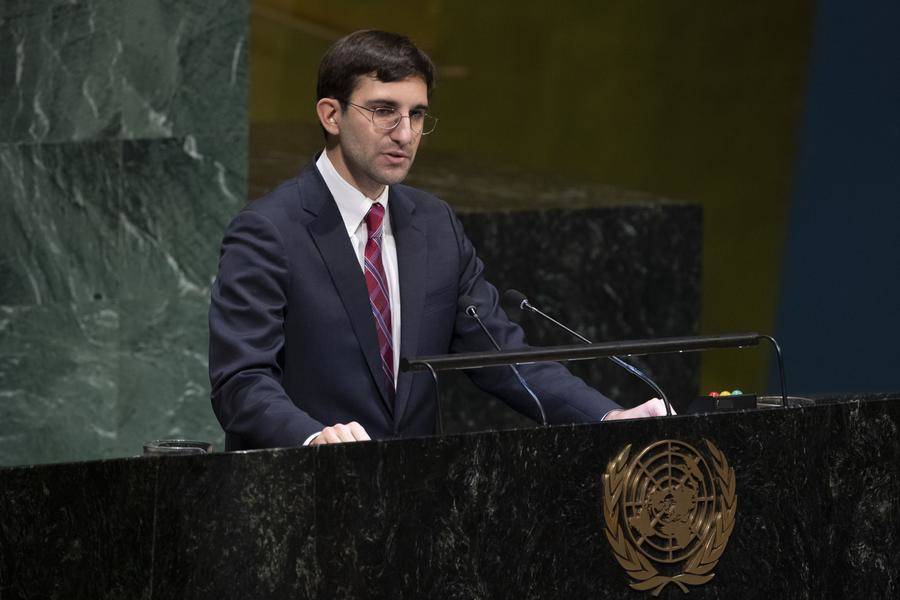 On Tuesday, December 11, the UN adopted the annual resolution on oceans and the law of the sea, which refers in particular to the meeting held in Monaco in 2017 by the Monaco Scientific Center and the International Space Agency. atomic energy on the socio-economic impacts of ocean acidification.

This text also mentions the General Assembly of the International Coral Reef Initiative held in Monaco from 5 to 7 December 2018.

In his speech, Florian Botto, Second Secretary at the Permanent Mission of Monaco to the UN in New York, recalled the commitment of HSH the Sovereign Prince in favor of marine protected areas and marine science, particularly in the framework of the “Explorations of Monaco”.

He also mentioned the 3 rd  Meeting of the Signatories of the Memorandum of Understanding on the Conservation of Migratory Sharks, held this week in the Principality.

Finally, he highlighted the fact that climate change and ocean health are linked and that the Intergovernmental Panel on Climate Change (IPCC) will present a special report on the ocean and the cryosphere with of climate change, in September 2019 in Monaco.

Local News Cassandra Tanti - June 11, 2019
It was an exciting day for swimmers and fans at the 37th annual International Swimming Meet held at the Albert II Nautical Centre last weekend. 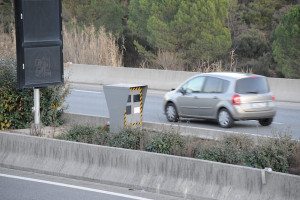 The long-term legal battle between French motorists and the forces of law and order has taken a new turn with a legal ruling in favour of groups that advertise the presence of speed controls. Groups such as Coyote and Waze have the right to tell other motorists, through social networks, about the presence of speed-checking cameras and manned posts with the same purpose. The legal confrontation started in 2014 between the police and a Facebook group that identifies the whereabouts of police in Aveyron, in the Languedoc-Roussillon-Midi-Pyrénées region. According to Le Point, the Criminal Chamber of the Supreme Court after an appeal by the Attorney General at the Court of Appeal of Montpellier, finally decided in favour of motorists. In the Alpes-Maritimes one speed control group has almost 30,000 members on Facebook but National Police in the department (@‪PoliceNat06) daily tweet speed radar locations ‪#ContrôleRadar