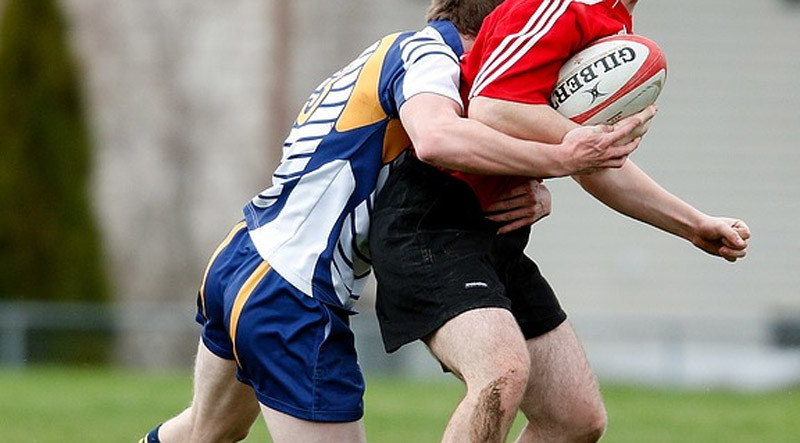 On Saturday, March 31st, 2018, the Fédération Monégasque de Rugby will host its 8th Sainte Devote rugby tournament at Louis II stadium, in Monaco. The Stavros Niarchos Foundation has been one of the lead supporters of the event since 2015.

The sports event includes a rugby tournament for children aged 10-12 years, as well as “rugby tots” and “rugby for all” activities. In addition, specially designed activities for children with disabilities will take place.

16 teams from 13 countries will participate and a total of 180 players will compete. This year, Greece will be represented at the tournament for the second time by the Attica Springboks team. At last year’s tournament, a player from the Greek team was awarded the Best Player of the Challenge prize. 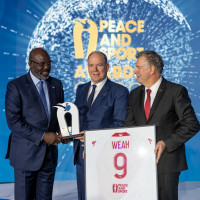 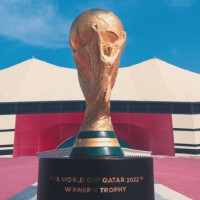 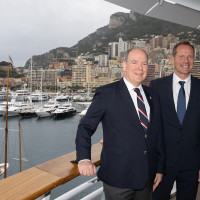