A breakdown in the Leclerc-Binotto relationship?

A breakdown in the Leclerc-Binotto relationship? 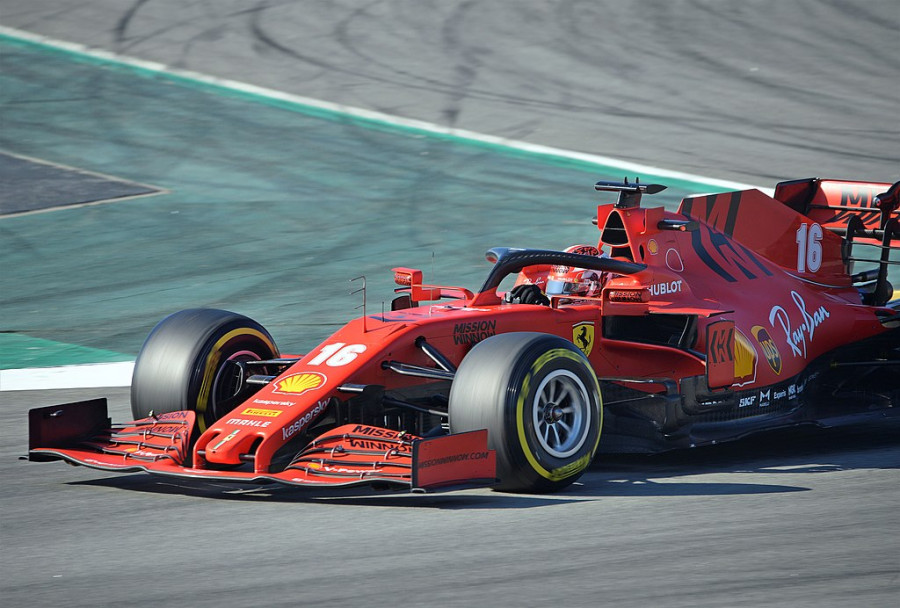 Charles Leclerc’s relationship with Scuderia Ferrari team principal Mattia Binotto has reportedly broken down, according to L’Equipe, with the latter’s job in peril.

Ferrari driver Leclerc has endured a tough season. Heading into the first race, he was earmarked as a strong favourite, but repeated strategic errors from his team and a lack of car development saw his challenge fizzle out before the mid-season break.

One such strategic error deprived him of victory at his home Grand Prix, where Leclerc is still looking for his first victory. However, the turning point in their now fractured relationship came at Silverstone.

Following a late safety car, Ferrari made the choice to leave the leading Leclerc out on a set of old tyres, whilst all those around him pitted. With just a handful of laps left, Leclerc was a sitting duck, and not only missed out on the win, but didn’t even make the podium.

After stepping out of his Ferrari, Leclerc was given a ticking off by Binotto for his post-race radio comments, right in front of the camera. Since that altercation, the pair no longer speak, according to L’Équipe.

The breakdown of the pair’s relationship, as well as Ferrari’s results, or lack thereof, threaten Binotto’s role as team principal. Ferrari’s challenge next season is to launch a more lasting championship challenge, but Binotto may not be at the helm to lead it.

Ferrari have since reacted to the rumours surrounding Binotto’s job, stating: “In relation to speculation in certain media regarding Scuderia Ferrari Team Principal Mattia Binotto’s position, Ferrari states that these rumours are totally without foundation.”

However, if rumours about Leclerc’s and Binotto’s fractured relationship are true, it is difficult to see how the team can effectively function with such discord between two such major actors in the Italian team. The off-season will likely provide more clarity.