A busy and diverse weekend of sport in the Principality

A busy and diverse weekend of sport in the Principality 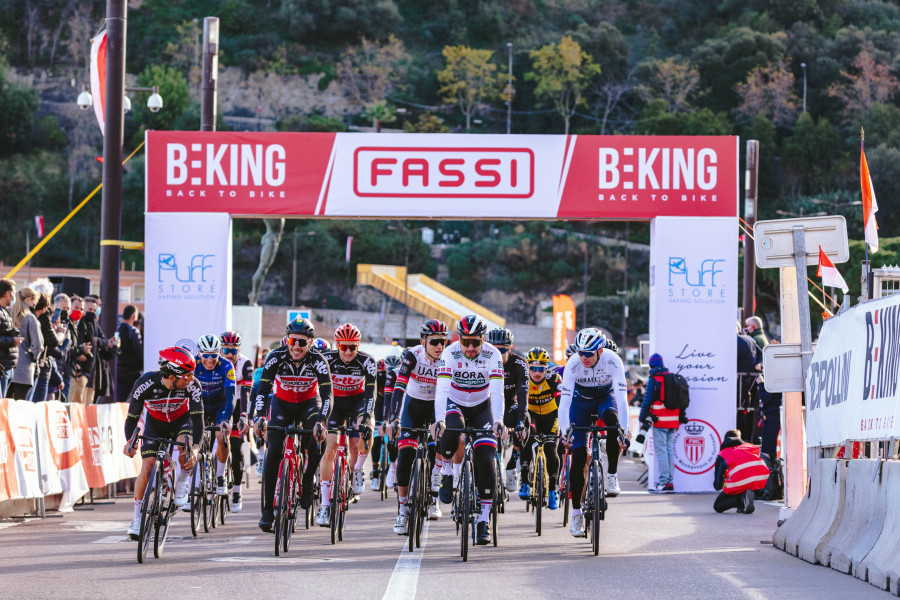 It is set to be a hectic weekend of sports in Monaco and fans will have a wealth of options to choose from, with rowing, fencing and cycling events all taking place.

Following a successful debut last winter, Beking Monaco returns for its second edition. Stars from the world of cycling, such as Matteo Trentin, Tadej Pogacar and Davide Formolo will form part of the peloton that will tour Monte-Carlo and Port Hercule on Sunday 27th November.

Spectators can enjoy two events: the professional event, which will follow the Formula One track, and the Pro-Am, which gives amateurs the chance to ride alongside their idols.

Alongside the on-track action, there will be multiple expo events, and workshops for children to improve their cycling skills. In the Beking village, there will also be DJ sets and entertainment throughout the day.

Those in search of nautical entertainment won’t be disappointed either. On Saturday and Sunday, the 17th edition of the Prince Albert II Challenge will take place.

The coastal rowing event returns to the shores of the Principality with 20 teams taking part in the weekend-long event. A total prize of €15,000 will be shared among the top five teams, with the winner taking home €5,000. Three Monegasque teams will take part in the event.

From the water to the piste, there is also something for fencing fans to savour this weekend. The 35th edition of the Mens’ Fencing Tournament and the 34th edition of the Senior Women’s National Fencing Circuit will take place in Monaco on Saturday and Sunday in the multi-sport hall at the Espace Saint-Antoine.

The finals of both events will get underway on Sunday at 4.30pm, with entry to the event free.