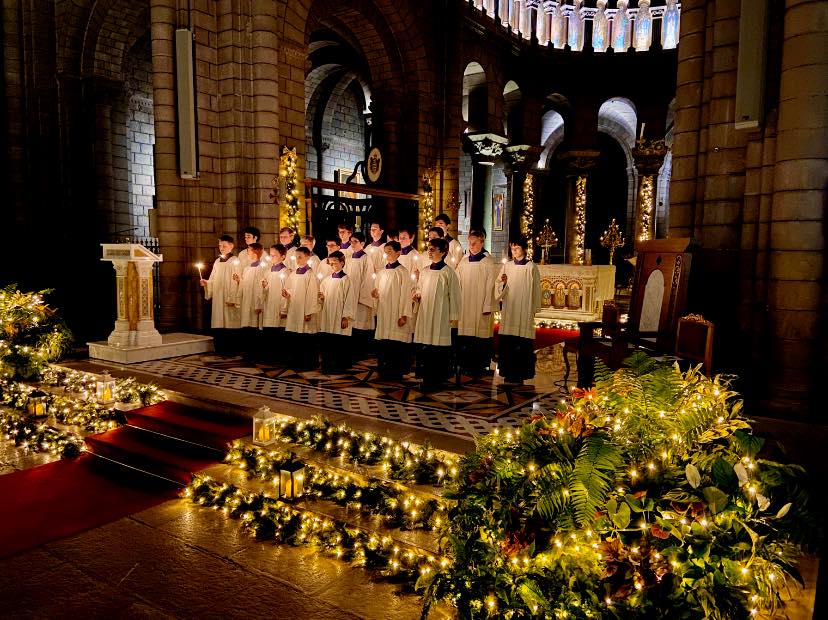 For a more traditional Christmas experience, why not attend one of Monaco’s classical concerts? Monaco Life presents free choral events taking place in the Principality this December.

The magic of Christmas is taking over Monaco and the countdown is on for the Big Day. In the lead-up, take a journey across three different locations and celebrate the birth of Christ at four different classical performances, where beautiful choral voices pair with tradition.

This Wednesday 14th December, join the students of the Rainier III Academy at their free Christmas concert held at the Rainier III Auditorium from 8 pm. The concert is free to attend, however guests must register their attendance online via the Monaco Town Hall. To register and for more information, visit the website located here.

For the next performance, we move to the impressive stage set at the Monaco Cathedral. Since 2011, the Department of Cultural Affairs has been organising annual Baroque performances in collaboration with the Diocese of Monaco. Directed by Jean-Sébastien Beauvais and with the promise to take the audience on a “musical journey close to the wonders of Christmas where the figure of the Virgin Mary and the woman intersect”, the Surge Propera! concert by the La Chambre ensemble this Friday 16th December at 8pm will include key musical works by some of the great masters of the Renaissance including Roland de Lassus, Thomas Tallis, William Byrd and Giovanni Pierluigi de Palestine. No prior registration is necessary.

Also taking place at the Cathédrale Notre-Dame-Immaculée de Monaco, but this time on Sunday 28th December at 6pm, our third performance sees the ethereal voices of the Monaco Boys Choir complemented by the talented musicians of the Monte-Carlo Philharmonic Orchestra. Directed by Peter Szüts and Pierre Debat, the concert promises to deliver nine stunning performances of classical scores composed by masters such as Mozart, Handel, and Bach and performed by some of the most talented artists in Monaco. The Monaco Boys Choir will also be performing at the Midnight Mass on Christmas Eve at the Cathedral. Further details can be found here.